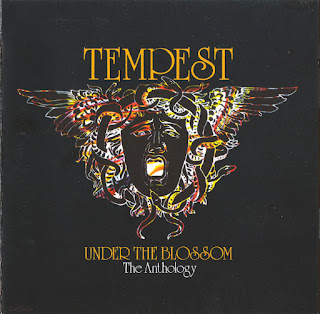 This two-disc set takes the full recordings of Tempest's lone two releases and puts them on one disc. Hard-rocking as any of their peers, Tempest also brought a jazzier side to their sound, no doubt in part to Allan Holdsworth's involvement. The second disc contains two previously unreleased tunes and the much in-demand BBC sessions that have been traded with great frequency (and of much lower quality) by collectors.
by Rob Theakston 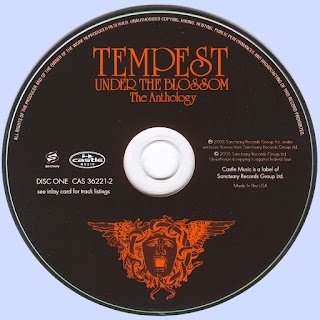 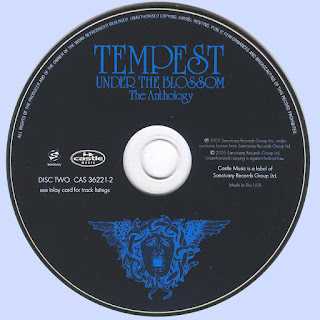 Free Text
Text Host
Posted by Marios at 8:12 AM 4 comments: