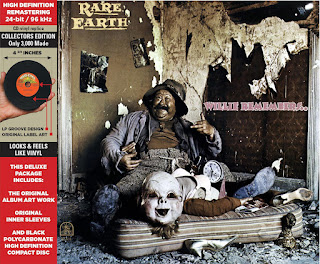 Rare Earth's “Willie Remembers” (again co-produced by Baird and the band) hit the charts on 25 November 1972, peaking at a disappointing #90 while charting for 20 weeks.  Michael Urso (bass and vocals) replaced original member John Persh.  For the first time, the band put out an album of almost entirely original material.  Unfortunately, the album did not sell, despite having many good moments.  The album had two singles “Good Time Sally” and “We’re Gonna Have A Real Good Time” but neither sold well, topping out at #67 and #93 respectively.

The band’s fortunes were fading.  Fortunately for collectors both single edits are included on “Anthology” and serve notice that although the band’s singles were no longer top 10 or even top 20 smashes, they were certainly worthy efforts.  But the times had changed.  Music headed in a more progressive direction, and the band’s brand of psychedelic rhythm and blues turned breezy, good time music waned in favor. Motown thought it was ‘too white’ and refused to promote it.
by Kevin Rathert 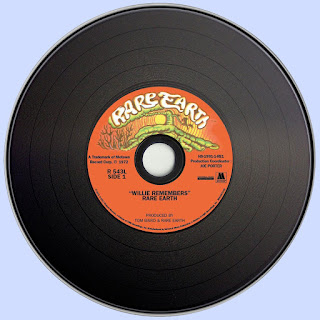 Free Text
Text Host
Posted by Marios at 5:37 AM 1 comment: