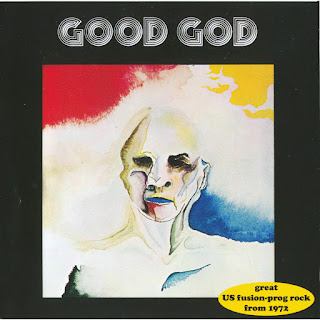 The early 1970's was a fertile period for the fusion of jazz and rock. Stanley Clarke, Herbie Hancock and Chick Corea along with "The Prince of Darkness" Miles Davis himself were making ground breaking albums. Good God certainly fits that description even though it did not get much attention at the time.

Mainly instrumental with some vocal accents and one actual song the tight arrangements are inventive and hold your interest after repeated listening. Good God has a sound all their own. Standout tracks include "Glaorna Gavorna", featuring the British tenor man from John Mayall's band Johnny Almond, "King Kong", the Frank Zappa Classic, and a killer version of John McLaughlin's "Dragon Song"
Vinyl-History 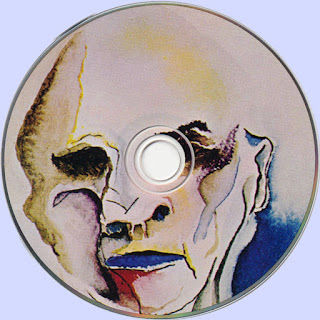 Free Text
the Free Text
Posted by Marios at 6:40 AM 4 comments: