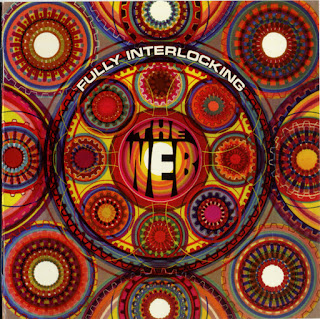 One of the more eclectically inclined bands to emerge out of the British psychedelic scene, the Web hailed from the same neck of the woods as Robert Fripp, Greg Lake, and Al Stewart, and very much shared in the same serious outlook that characterized those talents. Jazz-tinged and blues-laden, the Web moved to London in 1966, eventually signing to one of the few labels that actually seemed geared toward their darkly uncommercial brew, Decca's Deram subsidiary, but the three albums the band cut were never going to set the charts on fire, no matter how sincerely atmospheric the music therein.

Moodily produced by Mike Vernon, 1968's Fully Interlocking debut is generally regarded as the band's finest hour, a thoughtful and oftentimes dense exploration of themes, rhythms, and melancholies that were uniquely their own. Three bonus tracks then bounce this reissue up to 13 songs via an intoxicating blueprint for Blood, Sweat & Tears' "I'm a Man" and "God Bless the Child," and -- standing out like more sore thumbs than any single band should be able to raise -- the Bee Gees' "To Love Somebody." What were they thinking?
by Dave Thompson 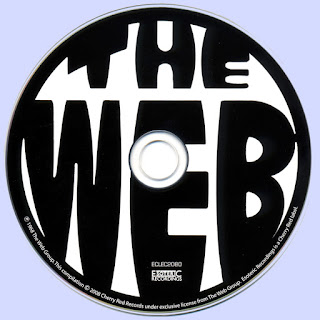 Free Text
the Free Text
Posted by Marios at 2:34 AM 2 comments: