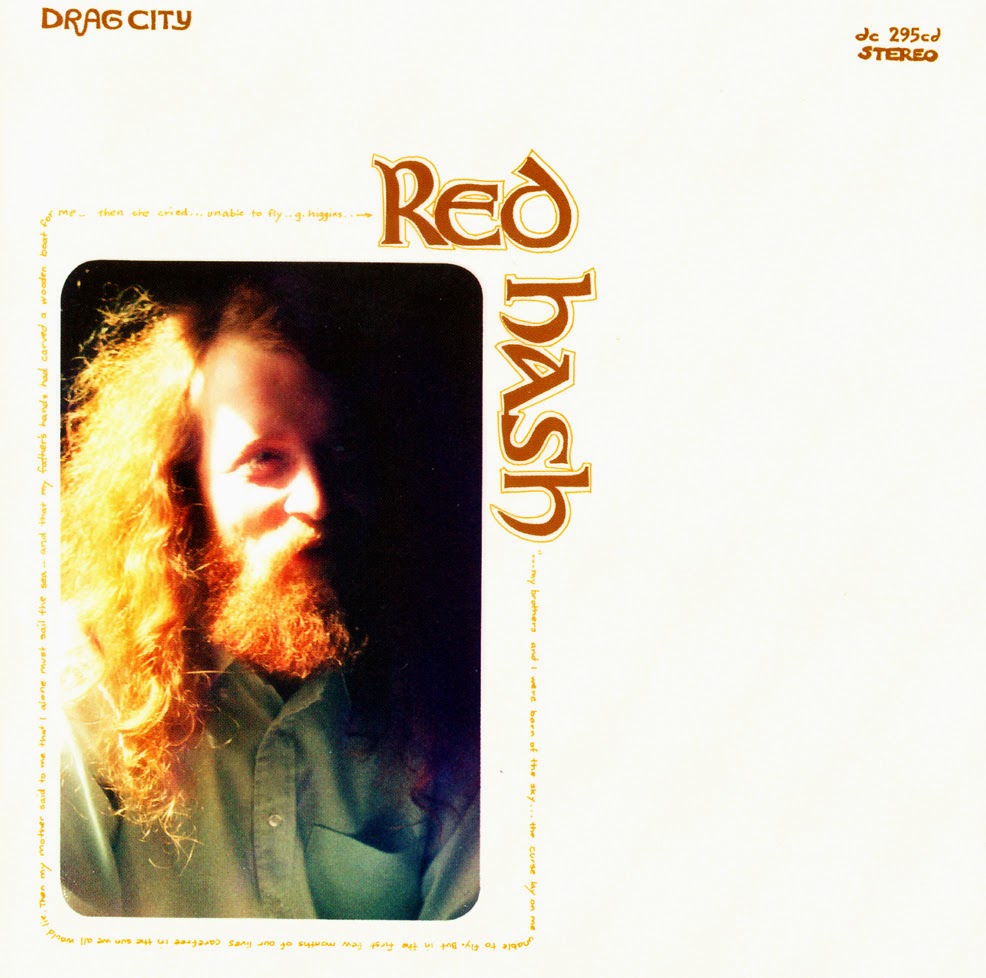 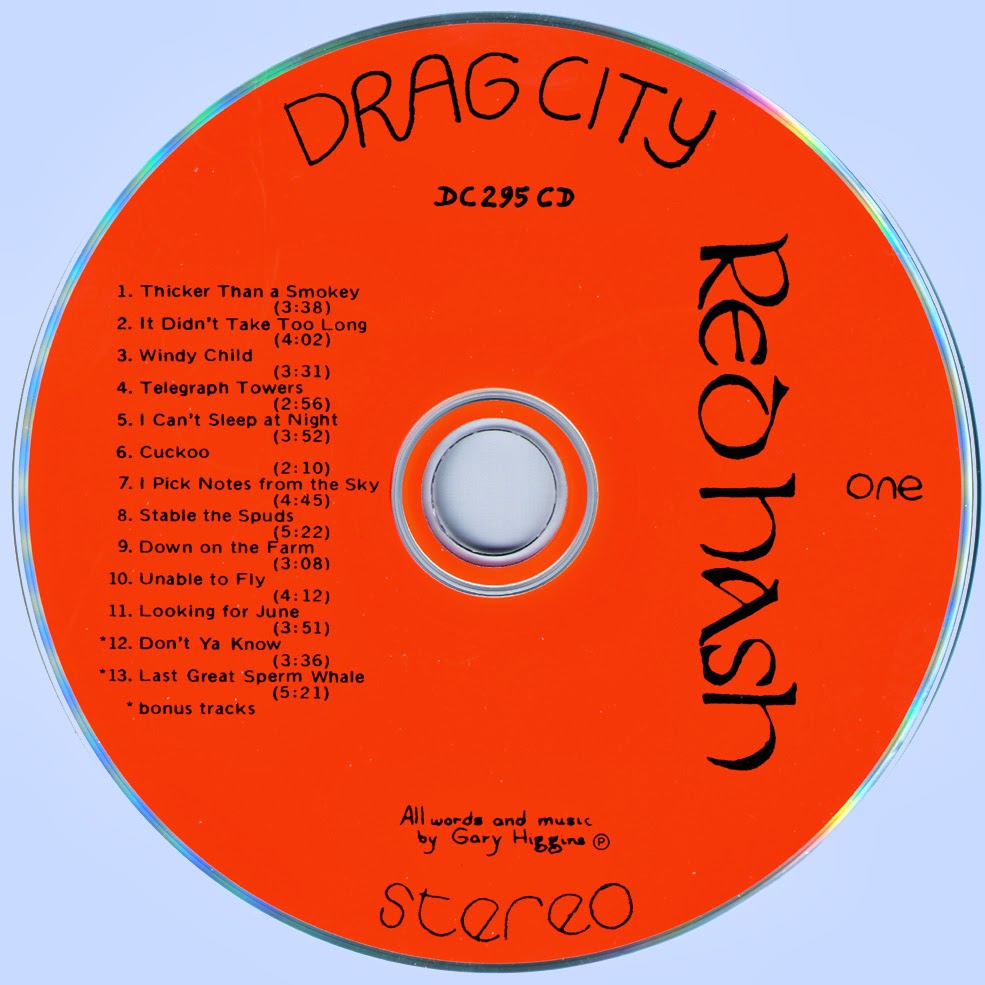 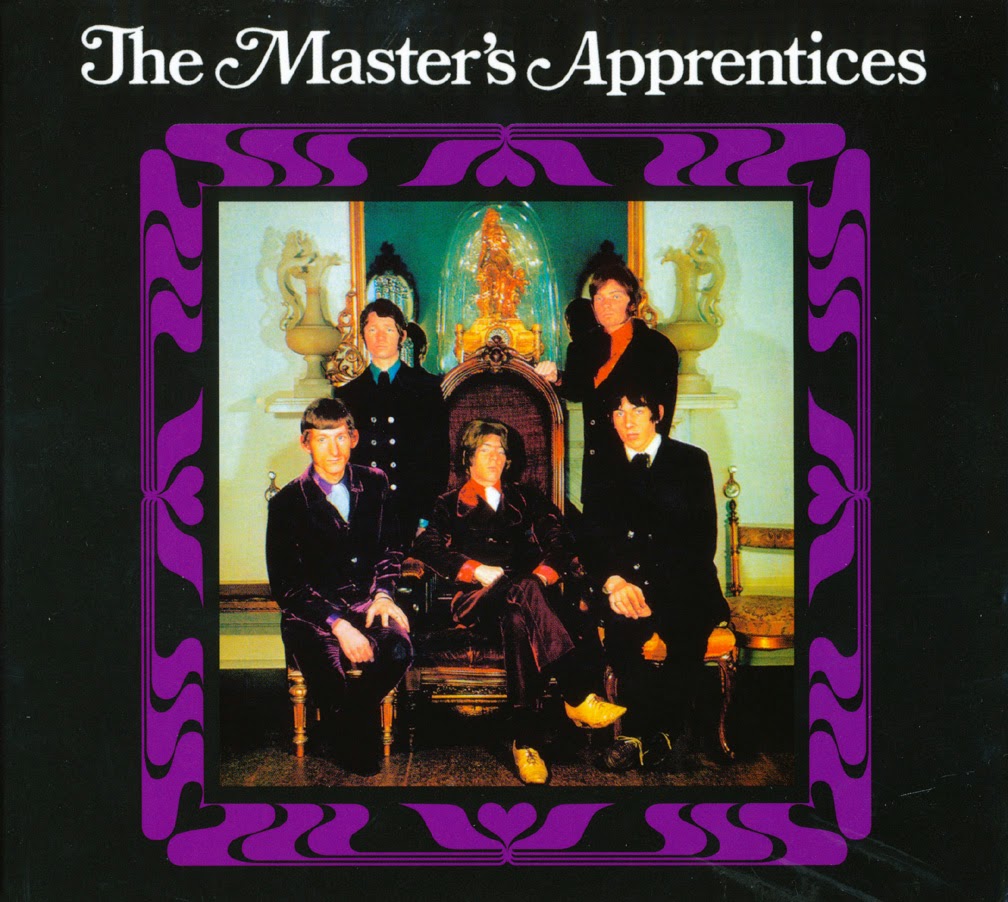 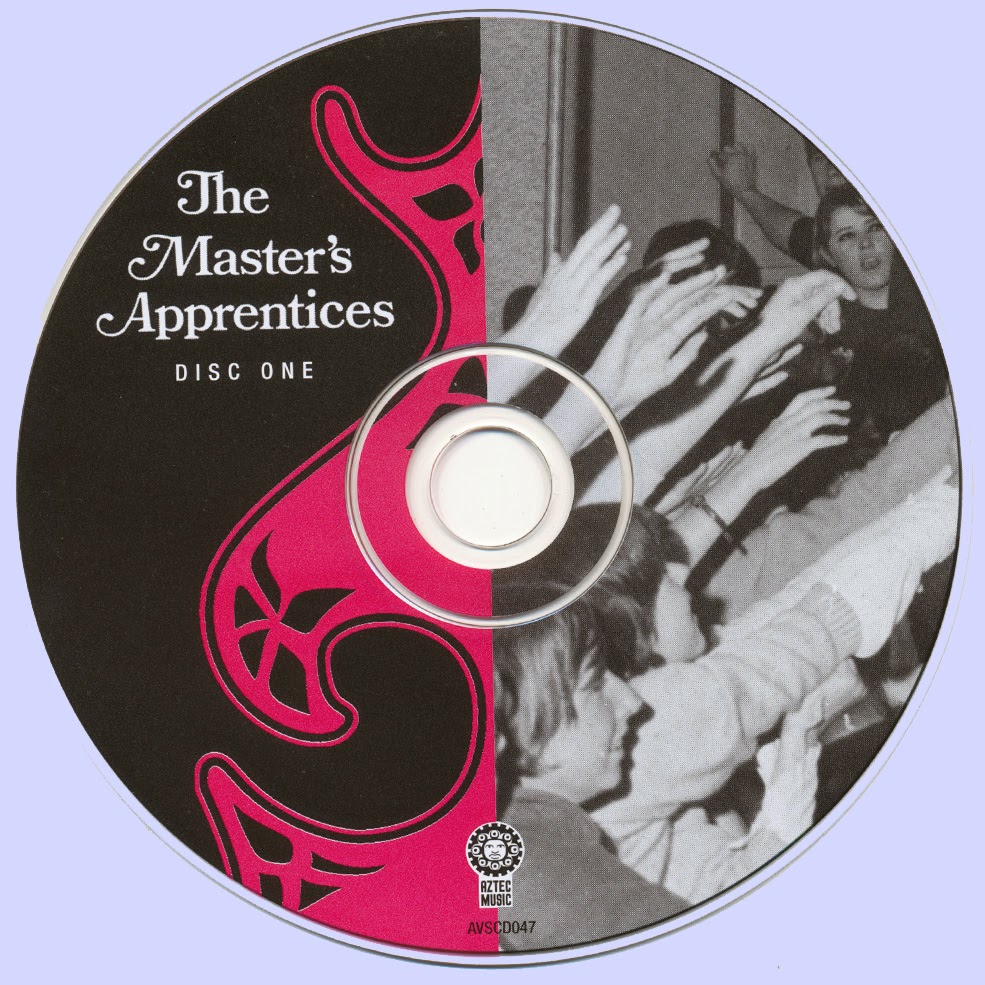 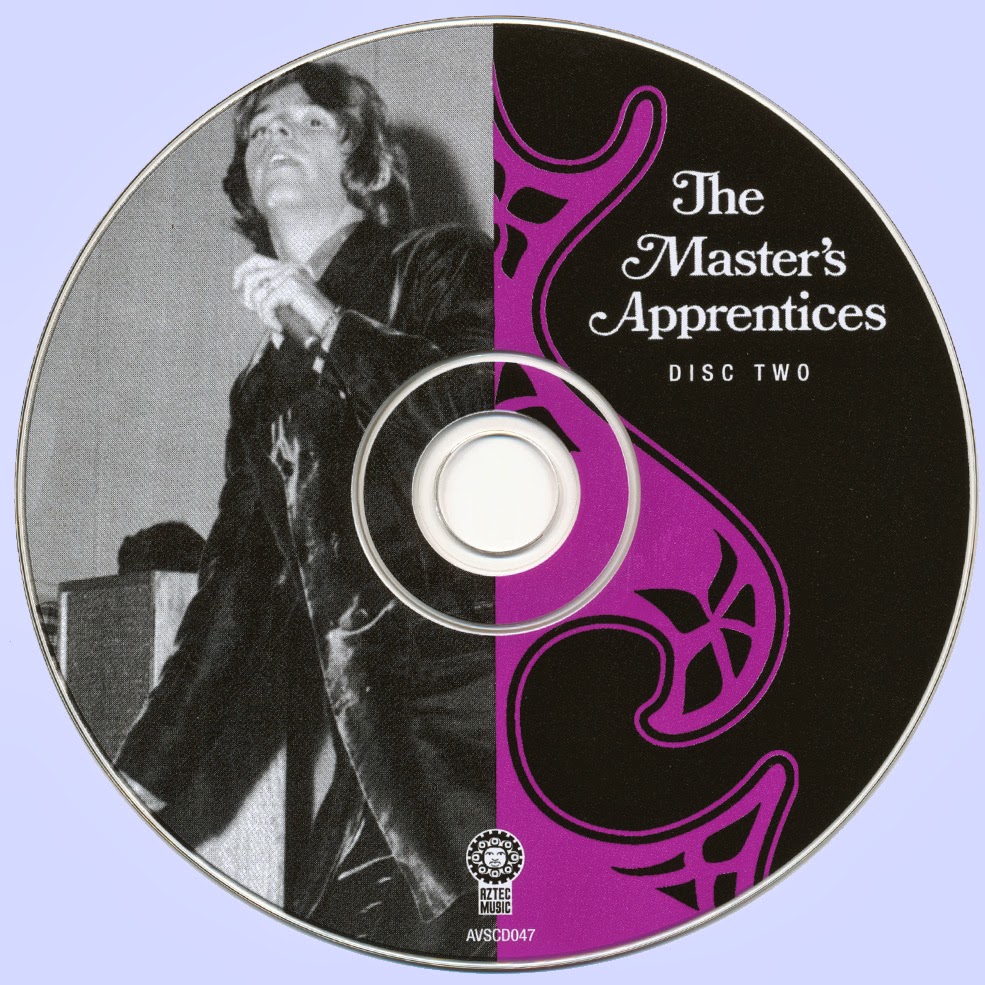 Free Text
Just Paste
Posted by Marios at 3:44 AM 7 comments: