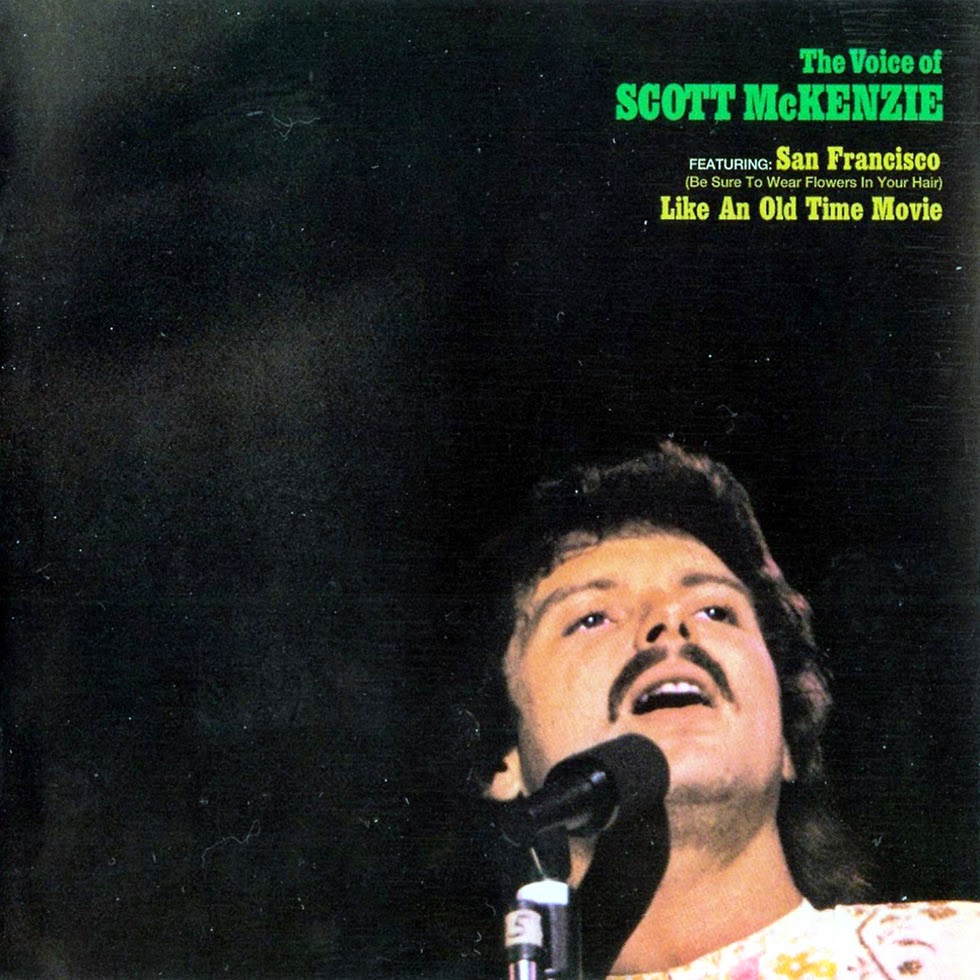 Scott was born Philip Blondheim on January 10, 1939 (not on October 1 as often stated) in Jacksonvile, Florida. That's where he lived for half a year before moving to Asheville, North Carolina. Scott's father died in Asheville in 1941, just a few months after Scott's second birthday.

Early in 1942, World War II had just begun, Scott's mother moved to Washington D.C. where she'd found a job with the Administration. During the years of the war rents were very high as was travelling and thus Scott didn't see his mother very often, usually just once a year. She had to share a room with colleagues because she couldn't afford an appartment of her own. Until 1946 Scott lived with grandmother, then with three other families in North Carolina, Kentucky and Rhode Island.

Scott became interested in singing and playing guitar in the mid fifties. Singing always meant more to him than playing any instrument, although he entertained the fantasy of becoming a jazz guitarist for a while. His real love at the time was jazz. He used to spend hours singing along at the top of his voice to jazz vocal albums.

In the mid fifties Scott and John Phillips were both singing, but in separate vocal groups. They first met at one of John's legendary parties in his apartment on Ramsey Alley in Alexandria, Virginia.  John sat in a corner on the floor, singing and playing one of his songs on guitar. Scott told him he liked to sing and play guitar too. John said "Well, sit down and sing this part." Scott did as he was told, and so began a long musical friendship.

John and Scott formed a quartet, which they named The Abstracts. They fashioned themselves after groups like The Four Freshmen, The Hi-Los and the Four Preps. In 1959, they made their first trip to New York and met an agent who had been in a group called "The Smoothies", which had a big hit in the 40's called "You're an Old Smoothie". "The Abstracts" became "The Smoothies" and began to work in traditional night clubs with chorus girls and comedians.

In 1960 "The Smoothies" recorded a few pop singles, produced by Milt Gabler, who was later inducted into the Rock & Roll Hall of Fame for a lifetime of producing artists like Billie Holiday, Louis Armstong, and Bill Haley.

But in 1960 folk music was selling, and soon John and Scott were looking for a banjo player to form a folk trio. They found Dick Weissman, considered one of world's finest 5 string banjo players. They became "The Journeymen" and recorded three albums for Capitol Records.

Then came The Beatles, and everything changed. John formed "The Mamas and the Papas" and throughout the 60's wrote a remarkable body of songs that captured and chronicled the personal and social upheavals of the decade. Billy Joel refers to John as the "Stephen Foster of the 60's." One of these remarkable songs was San Francisco.

Early on the day Scott recorded San Francisco, some friends picked wildflowers and wove a garland, which he wore while he sang, as his friends sat on the floor and meditated in the studio.

In the rest of the world, especially in Eastern Europe, San Francisco became a freedom song. "During the Cold War the secret police threatened residents with imprisonment just for listening to western music. Many of these people adopted San Francisco as their personal anthem of hope and freedom. It is very humbling," says Scott.

It had been intended that the John Phillips song Twelve Thirty (Young Girls Are Coming to the Canyon) would be Scott's follow up song to San Francisco but contractual obligations resulted in the Mamas and Papas recording the song and Scott released Like An Old Time Movie, which was a minor hit, and to this day he is known as a 'one hit wonder'. On stage Scott says that if you are going to be a one hit wonder, San Francisco is the hit to have.

There is a theory that Like An Old Time Movie was not a bigger hit, especially in Europe, because at that time Europeans did not really know what an old time movie was - they didn't have late movies on television.

After his hit song and the subsequent album, The Voice of Scott  McKenzie, Scott released an album of his own songs, called Stained Glass Morning. Sadly Scott passed away in his LA home on 18th August, 2012, after two weeks in hospital.
Scott McKenzie 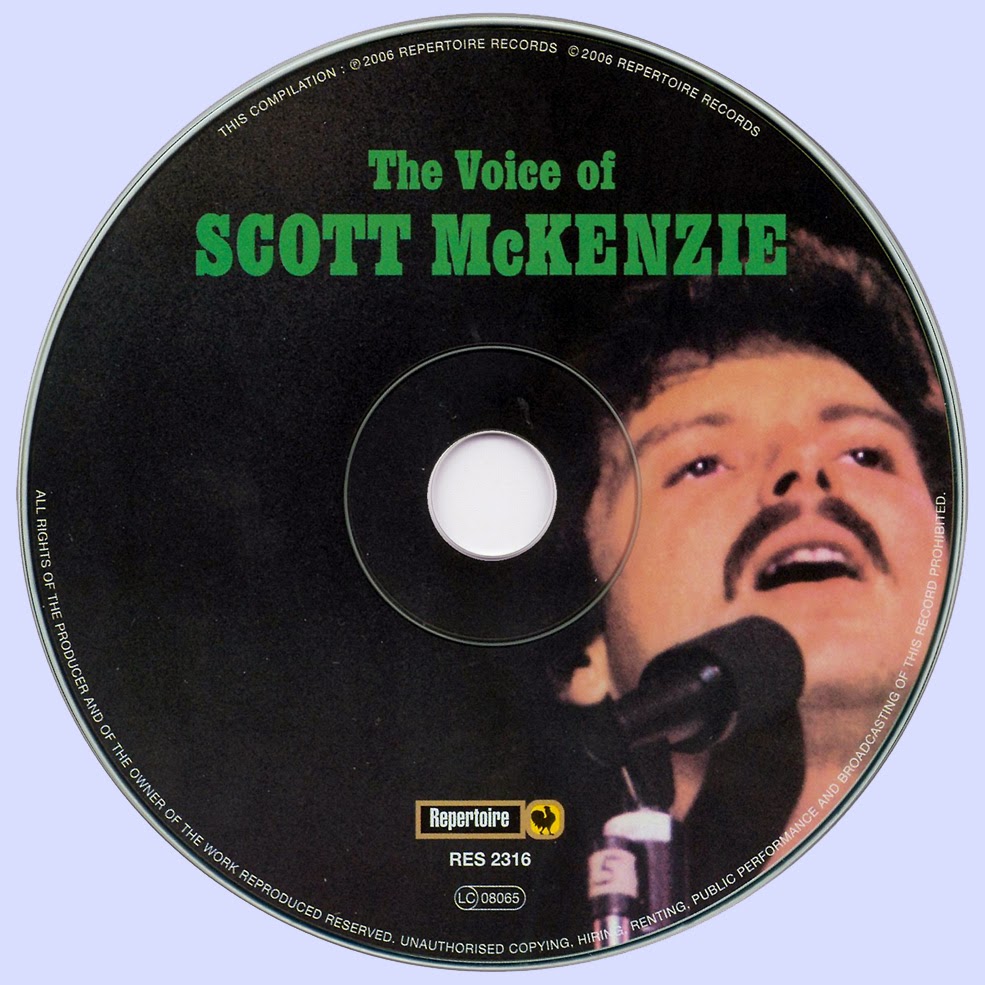