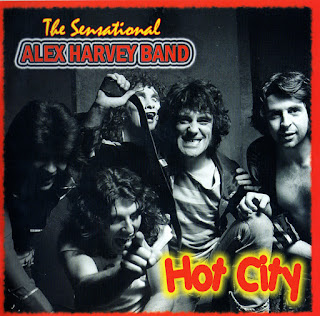 Famously binned by SAHB and their management after bidding farewell to producer Shel Talmy in a London pub in 1974, the longawaited official release of Hot City arrives as the great missing piece in the SAHB jigsaw. Originally titled Can’t Get Enough and recorded with Shel Talmy calling the shots, Hot City is in many ways a fascinating dry run for what would later become The Impossible Dream, the album SAHB would embark upon after deciding that the material they had fell some way short of what they were shooting for.

Of the album’s nine tracks only the curiously retro-sounding Ace In The Hole is previously unreleased in any form. The others include Vambo, Man In The Jar, Long Hair Music, Sergeant Fury, Tomahawk Kid, Weights Made Of Lead and, making its initial appearance as Last Train, Anthem, which later resurfaced after varying degrees of fine-tuning on The Impossible Dream. No hap-hazard rag-bag of inconsequential studio cast-offs, this is the sound of SAHB on the cusp of their all conquering mid-70s pomp.
by Grahame Bent 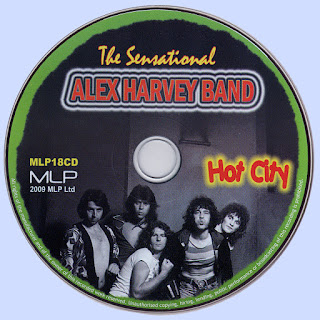 Free Text
Text Host
Posted by Marios at 6:29 AM No comments: