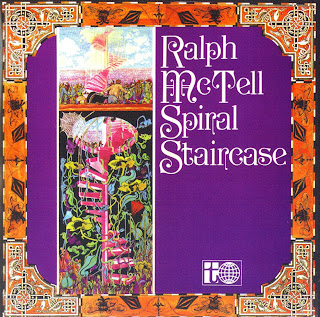 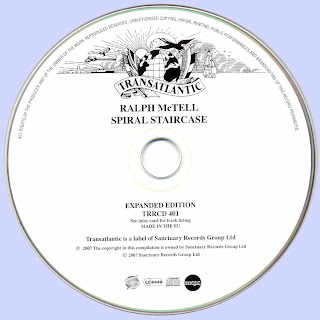 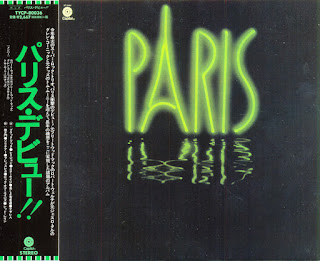 In 1975, fresh from his stint in Fleetwood Mac, guitarist/vocalist Bob Welch joined up with former Jethro Tull/Wild Turkey bassist Glenn Cornick and ex-Nazz drummer Thom Mooney to form the power trio called Paris, and this self-titled debut was released in January of 1976. Now reissued and remastered by Rock Candy, Paris can once again be enjoyed by hard rock fans of all ages.

Quite different stylistically than any of the bands these musicians were involved with previously, Paris were greatly influenced by Led Zeppelin, right down to the high pitched vocal wails and stinging guitar riffs of Welch (who really channeled Plant & Page here) and the thunderous rhythm section of Cornick & Mooney. Tunes like "Black Book", "Nazarene", and "Religion" could have easily been leftovers from any of Zeppelin's early to mid '70's albums, while the funky blues rock of "Starcage" and "Beautiful Youth" remind a bit of the classic days of the Jeff Beck Group. Progressive rock fans will love the textured "Narrow Gate (La Porte Etroite)", which fuses Led Zeppelin with Wishbone Ash, and the ultra catchy "Solitaire" has some splendid power pop hooks that will appeal to any fan of The Raspberries. Cornick's ultra-beefy bass guitar grooves lead the pulsating rocker "Breathless", and "Rock of Ages" is balls to the walls heavy blues rock for all the Zeppelin and Cactus fans out there. The album ends on a high note with the upbeat "Red Rain", complete with Welch's dazzling riffs and some foot-stomping rhythms courtesy of Cornick and Mooney.

Honestly, this is a great hard rock record that showcases the skills of all three men, especially Welch, who never really dipped into this type of heavy material before but really showed he had the guitar skills to pull it off. The band recorded one more album in 1977 titled Big Towne, 2061 and then split, and Welch passed away in 2012 after a long solo career that saw him have quite a bit of success over the years. If you've never heard of this little known supergroup before and love '70s hard rock, you owe it to yourself to check this one out.
by Pete Pardo 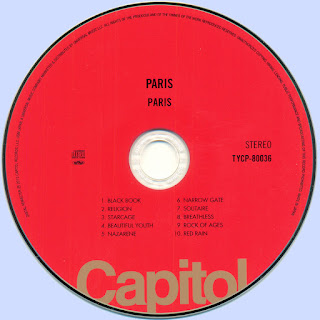 Free Text
the Free Text
Posted by Marios at 4:58 AM 4 comments: