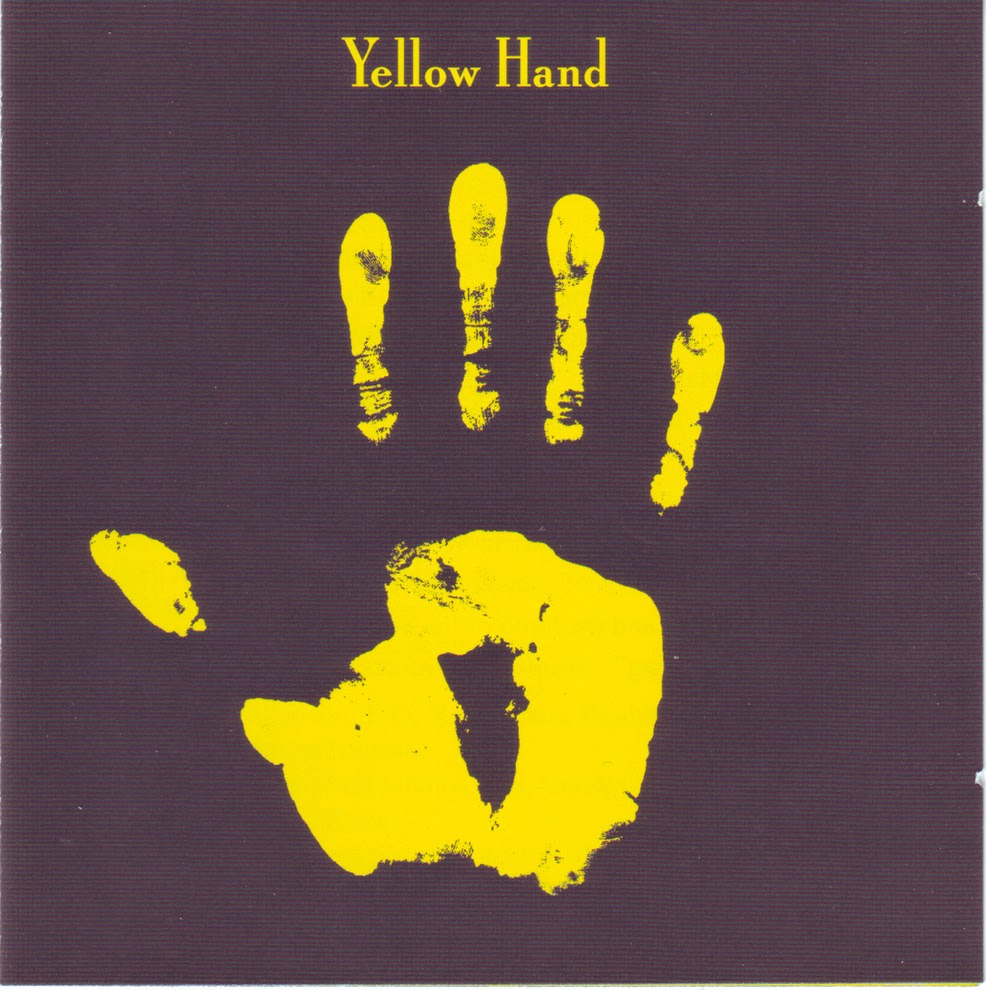 For every ten albums I pick up, the vast majority prove to be disappointing, or even worse.  That makes an album like "Yellow Hand" an unexpected surprise.  Mind you, it's not a major classic that will change your life, but these guys exhibit good taste in their covers (lots of Stephen Stills and Neil Young) and they play with more enthusiasm than most of the competition.

Produced by Dallas Smith, the album was produced in L.A.'s Golden West Studios.  At least one well known reference draws a comparison to a lost Buffalo Springfield album.  That's actually not a bad description, though I'd say the album sounds more like Poco had Paul Cotton and Rusty Young decided they wanted to rock out, rather than pursue country-rock bliss.  There are also CS&N echoes (check out the vocals on Stills 'Neighbor Don't You Worry').

As mentioned, the covers are all pretty good - two Neil Young efforts (their covers of 'Down To the Wire' and 'Sell Out' are two of the album highlights) and four previously unreleased (?) Stephen Stills songs.  I don't know enough about the Springfield to say this for sure, but I suspect the Young-Stills songs were all culled from non-released demos.  Bolstered by some nice harmony vocals and Pat Flynn's excellent lead guitar (which actually recalls Stills' own work), and you have a set that's worth a couple of spins.
Bad-cat 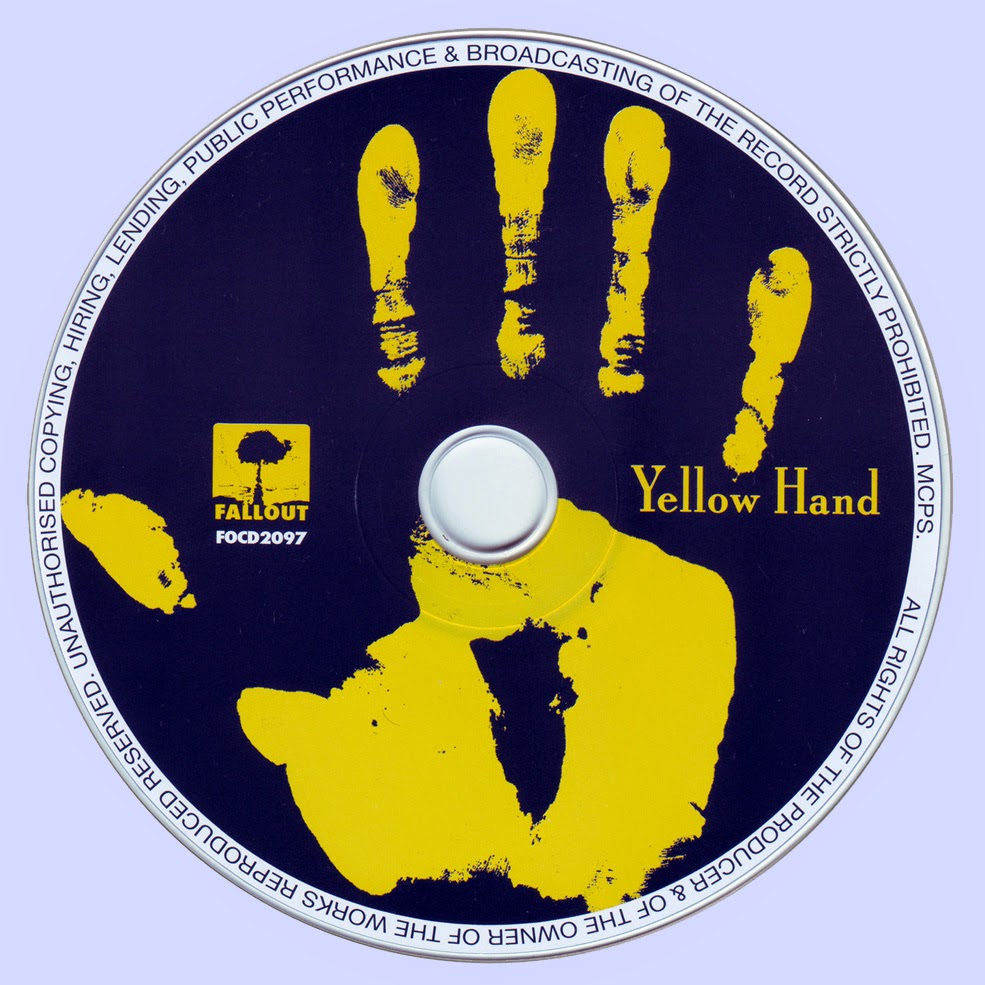