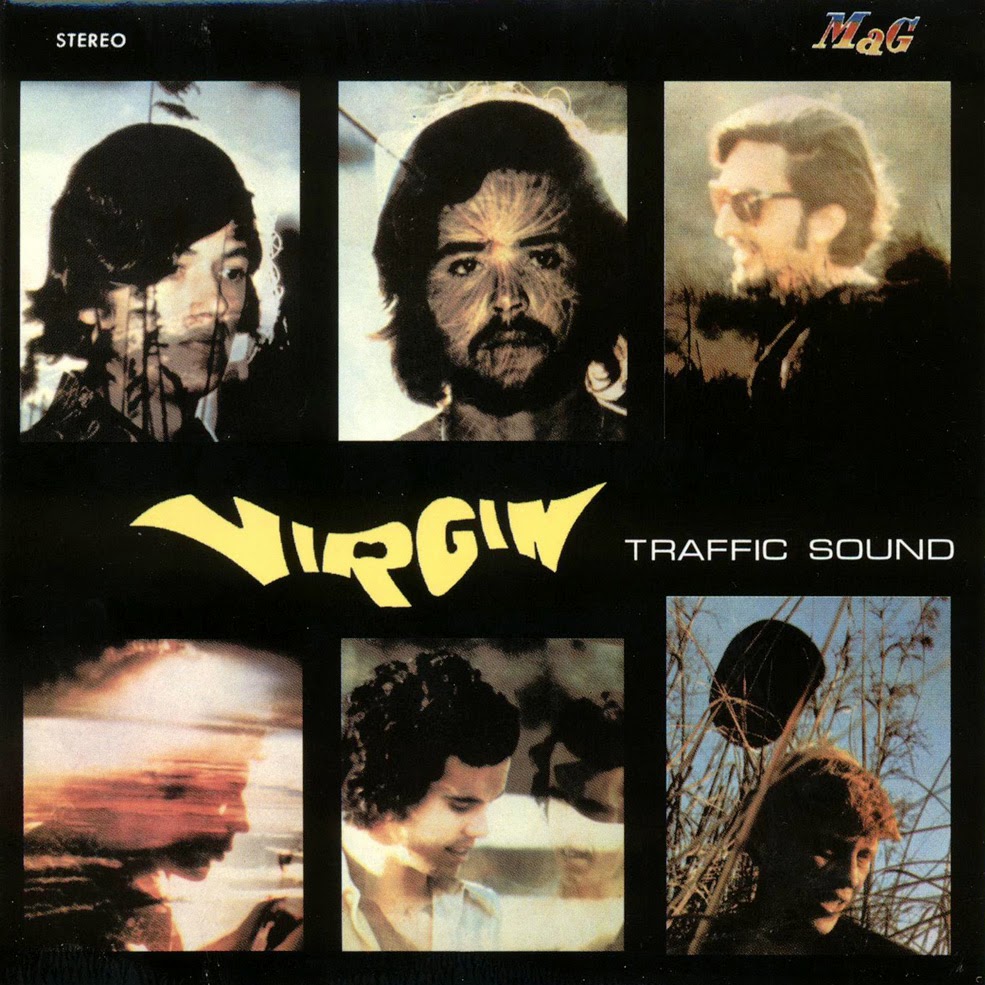 The uniqueness of Traffic Sound made them very special – although influenced by bands like the Animals, Iron Butterfly, Jimi Hendrix Experience and Pink Floyd, they added their own original touches and created something new. 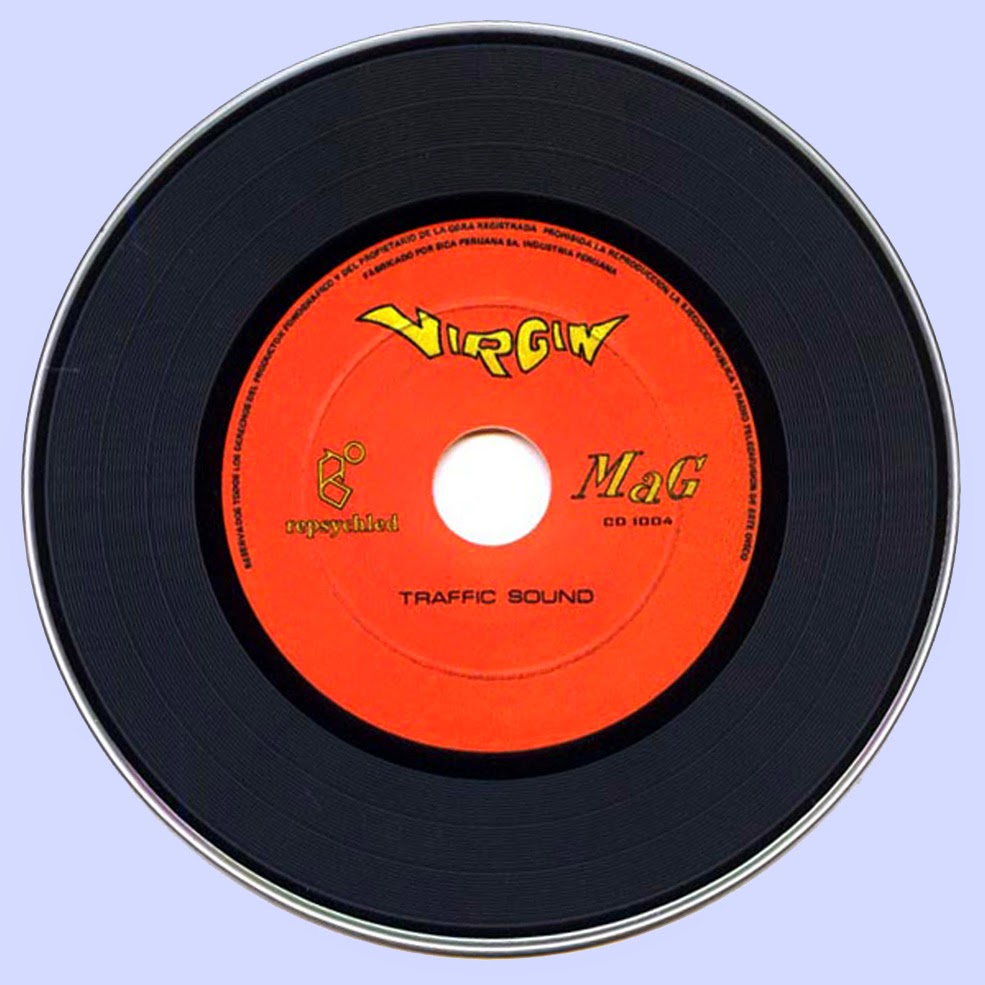 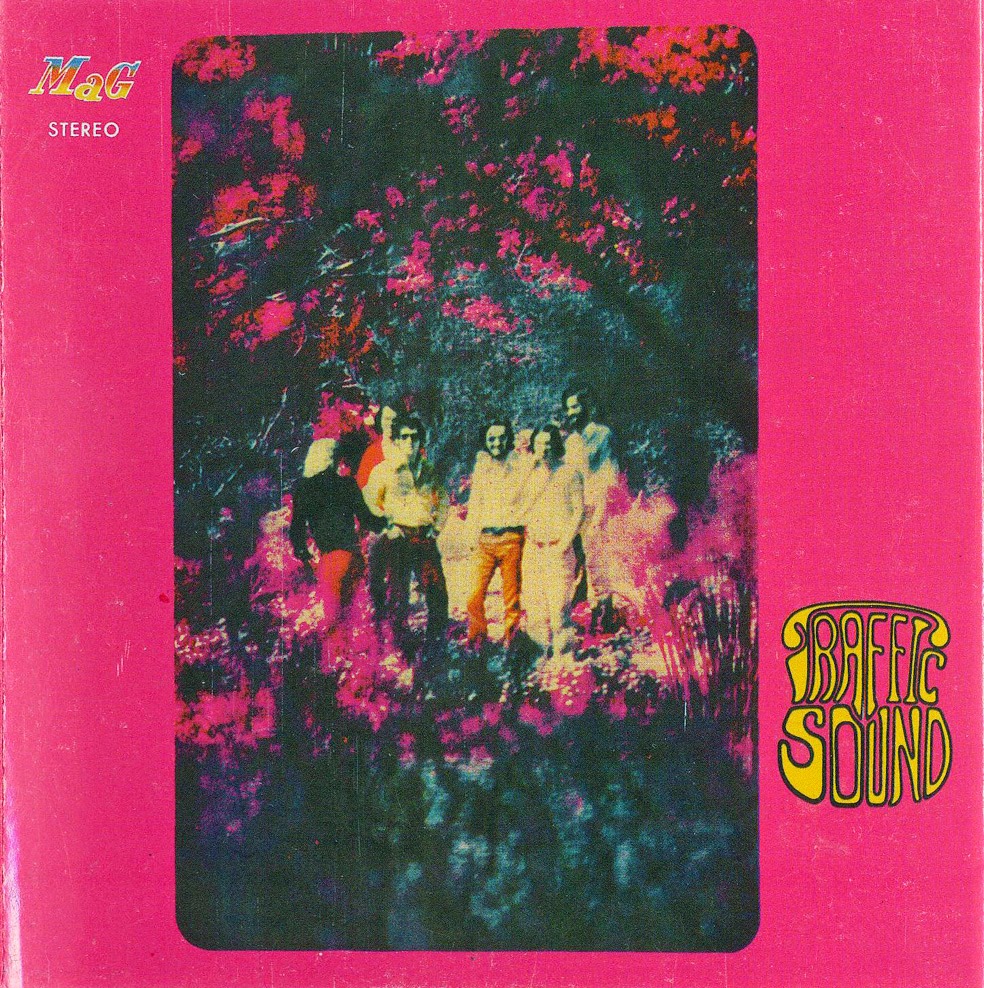 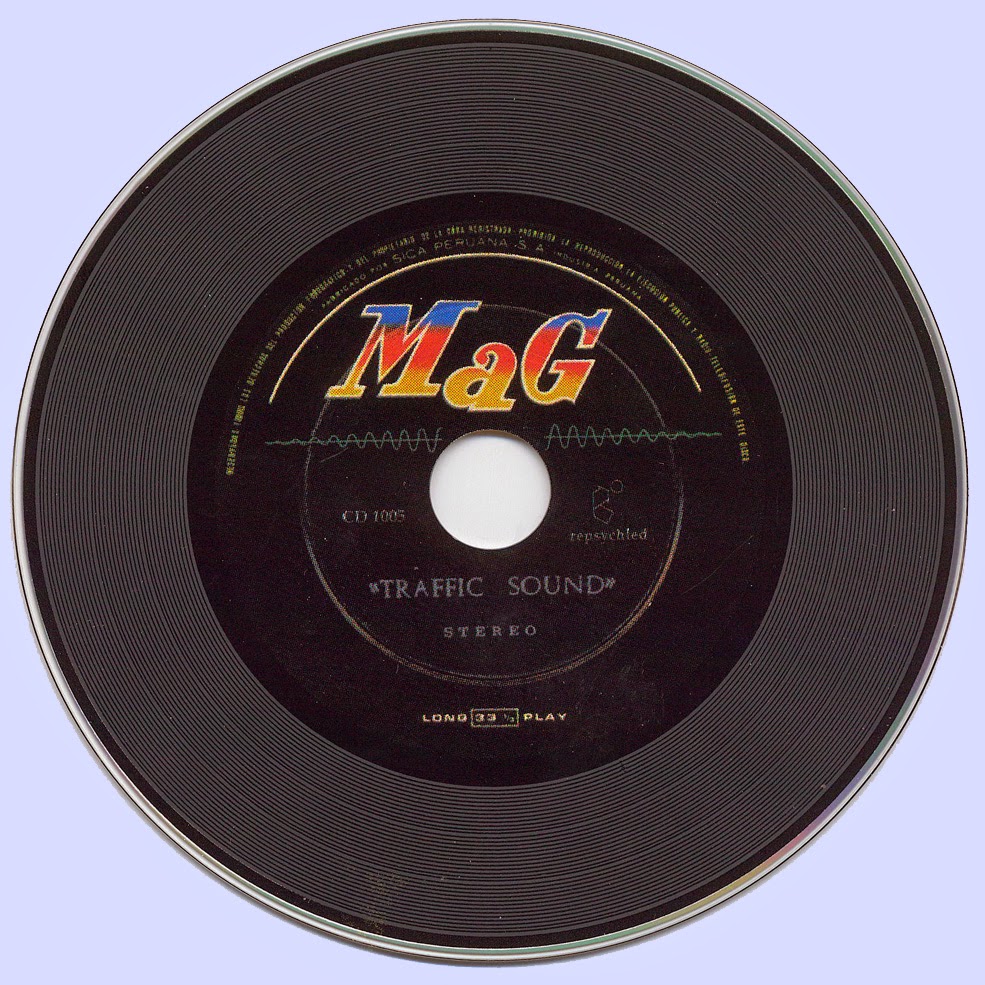