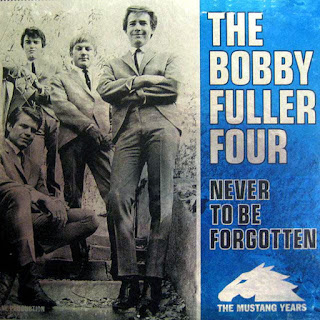 Bobby Fuller was born in 1942 in Baytown, Texas. He enjoyed playing guitar, writing songs and singing them and eventually formed The Bobby Fuller Four in El Paso with his brother Randy and two friends, Jim Reese and DeWayne Quirico. The group played in El Paso for three years before signing a record contract and moving to Los Angeles.

Bobby Fuller was a talented musician, songwriter and performer and most likely would have gone on to bigger and better things had he lived longer. Just after "I Fought The Law" became a top ten hit, Bobby Fuller was found dead in his automobile, which was parked near his Los Angeles home. The police considered the death an apparent suicide/accident, however, many people believe Fuller was murdered.

The investigation was botched from the start. The crime scene was not secured and no fingerprints were obtained. A witness also claimed seeing a police officer throw a can of gasoline found at the scene into the trash. Fuller was found with multiple wounds all over his body and covered in gasoline leading many to speculate that the perpetrators fled before they could set the car on fire. Police later changed the cause of death to "Accidental asphyxiation" citing no evidence of foul play. Despite the official cause of death stated by authorities, rumors and speculation still surround Fuller's mysterious death. Fuller is buried in the Forest Lawn Memorial Park in Los Angeles.
TSimon

A three-CD box set that includes everything Fuller recorded for Mustang between 1964 and 1966: all the LP and 45 tracks, the previously import-only album recorded at PJ's on Sunset Strip, over a dozen cuts that were unreleased during Fuller's lifetime, and rarities. Although much of the music is excellent, it should be stressed that this is for the Bobby Fuller fanatic; most fans will be quite content with the all-killer no-filler distillation of his best mid-'60s cuts on Rhino's Best Of compilation. Fuller's albums were filled out with some unmemorable hot rod tunes and generic rockers that seemed to have been cranked out under pressure for product.

The rare selections (some of which, despite being designated as unreleased, have shown up elsewhere) are largely alternates of songs that were already available, and although these are occasionally interesting, the variations are mostly on the slight side. A couple of cuts by the Randy Fuller Four (led by Bobby's brother and bassist) don't measure up to his sibling's output in the least, sounding jarring and clumsy by contrast. The Live at PJ's disc is disappointing: it consists mostly of covers of familiar rock standards, for one thing, and neither the sound quality nor performance match the excitement that Fuller routinely generated in the studio during this time. But make no mistake, this is a good thing for fans to have, and is superbly packaged, with a 64-page booklet of critical essays, speculation on his mysterious death, and an interview with Randy Fuller.
by Richie Unterberger 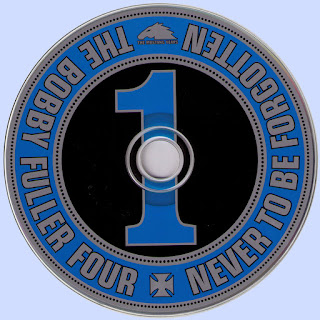 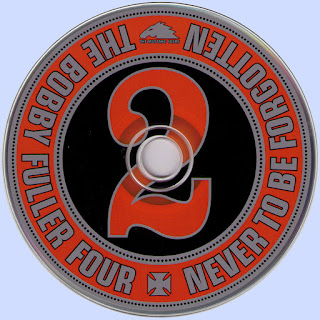 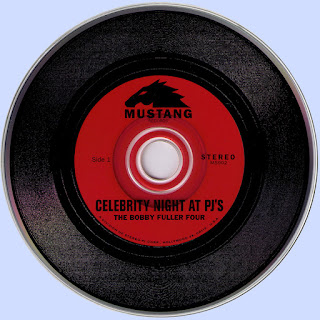