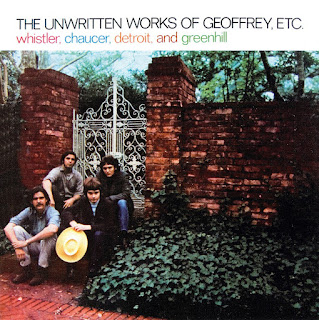 Whistler, Chaucer, Detroit and Greenhill's only album was a minor but decent late-'60s folk-rock-psychedelic record, at times (but not always) reflecting the influence of California groups of the period like Buffalo Springfield. Certainly a few of the tracks, especially "The Viper (What John Rance Had to Tell)" (written by a young T-Bone Burnett, who produced) and "House of Collection" sound much like the folkier things Neil Young was writing and singing in the Springfield's later days and his early solo career.

They're also competent at integrating both psychedelia ("Days of Childhood") and country-rock ("Just Me and Her") into that Springfield-esque palate, though at times the songs aren't particularly rootsy. "Upon Waking from the Nap," for instance, goes for a more baroque orchestrated mood, and Burnett's "Street in Paris" seems like an attempt to craft an eccentric throwback to '30s European cabaret. There's an understated mood to the record that makes it a cut above many similarly derivative albums of the time, as it doesn't seem to be straining as hard to ride the trends of the day as if they're cloaks to be worn for the duration of the recording sessions.
by Richie Unterberger 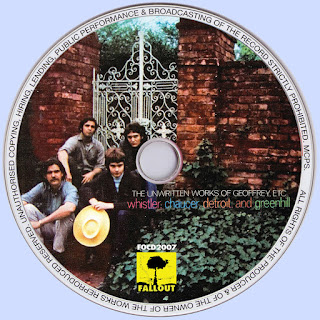