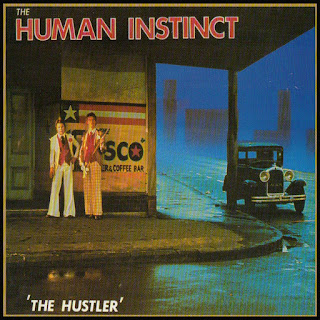 Back in Auckland, the Greer brothers started work on renovating Dave Henderson and Tommy Adderley's "Granny's" nightclub. Tommy only had one request according to Maurice: "Purple - ! want the place to be ail purple with ace curtains and lots of latticework, just like a typical Granny's place", Once refurbished the group again took over the residency and started work on the next album "The Hustler "at Stebbings Studio. A theme of 1930's gangsters and prohibition quickly emerged with Glen Griff writing a song about Mae West while unbeknown to him John Donoghue had written a song about gangsters called "Johnny Blade" so a theme of gangsters and bootleggers was quickly established which seemed very appropriate in mid - 70 s New Zealand where unlicensed clubs sold tickets at the door for liquor and venues were constantly raided by the police.

Human Instinct and Underdogs bassist Neil Edwards recalls the scene at the time; yeah there was this guy called Happy Jack ( we called him that because he never smiled) he would roil up in his car with a boot full of booze, he would always park a few doors down from a club and send word to the patrons that he was ready for business and people would be ushered out in small groups so as not to cause too much of a kerfuffle'. It was always $5 a bottle (hip flask) which was a lot dearer than the bottle stores at the time, he would have boxes of whiskey, gin, bourbon, whatever you wanted, i remember one time there was a construction site on the corner of Queen Street and Wyndham St which had access to Durham Lane where Grannys was. and he would hide in there in his car as lie was always cautious of being caught by the cops, he would always have one eye on the booze, one eye on the dough and his other eye looking out for cops. $5 was a Sot of money in those days so quite often you would get people to chip in $1 each and we would share, we were young and skinny so you didn't need much to get pissed anyway'.
CD Liner Notes 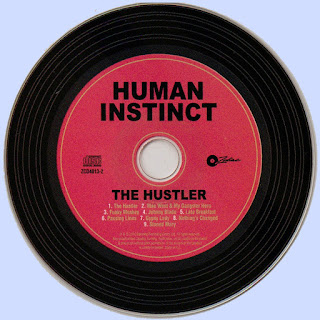