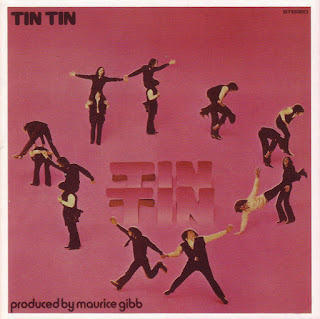 Tin Tin are really only remembered for their shimmering 1971 single "Toast and Marmalade For Tea", a US and Australian hit in mid-1971. Predictably they've been pegged as one-hit wonders, which obscures the fact that Tin Tin recorded a body of quality harmony psych-pop songs during its short life, with nine singles and two LPs to their credit. Although it's technically a UK band, Tin Tin qualifies for inclusion on Milesago because all the members (except Peter Beckett) were Australian and the band has its roots on the Australian music scene of the 1960s. Like so many other groups documented here, the history of Tin Tin is intricately connected with many other prominent Australasian bands and performers.
Named after the popular Hergé cartoon character, Tin Tin was founded in London in 1969 by Steve Kipner and Steve Groves. Both were ambitious young veterans of the fertile Aussie beat scene of the mid-1960s. Kipner -- the son of producer and songwriter Nat Kipner -- had been the lead singer-guitarist with popular mid-60s Sydney band Steve & The Board. His partner in Tin Tin, Steve Groves, came from another highly-rated band of the same period, The Kinetics, who scored a Melbourne Top 20 hit in 1966 with "Excuses".
Steve & The Board had close connections with The Bee Gees. Nat Kipner had known the Gibb boys since their early days in Brisbane and at the start of 1966 he came to the rescue of the struggling trio when they were about to be dumped from their label (Leedon) by its owner, Festival Records. Nat was able to negotiate a deal that transferred them to the newly-established Spin label (which kept Festival happy because they distributed it). The group disbanded in 1973. The two original members went on to become successful songwriters producers. 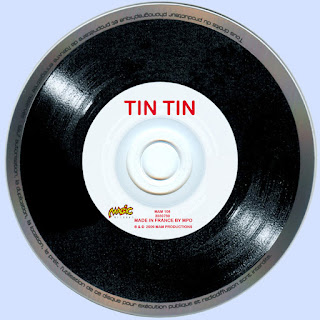