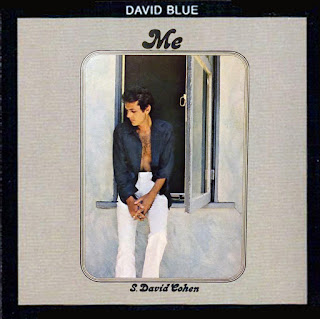 For this album only, David Blue reverted to his name, David Cohen. By this time, impressively, the overt Bob Dylan-isms of his 1966 debut had faded far enough that most listeners would not automatically peg him as a Dylan imitator anymore. It's a little Dylan-esque, certainly, but not more so than several other singer/songwriters of the period. More specifically, his voice was coming more into his own personality as a low-key country-rocker who was able to keep in tune much more than he had as a Dylan clone.

Recorded in Nashville, as was fashionable among folk-rock singer/songwriters in the late '60s and early '70s, it's a low-key but pleasant record, coming as close to Townes Van Zandt as Bob Dylan. There are sturdy, somber story songs like "Atlanta Farewell"; breezy, poetic romantic ones like "Turning Towards You," which has an almost jazzy, breezy feel at points; and an occasional Tex-Mex border mood (as there had been on 1968's These 23 Days in September), which comes particularly to the fore on "He Holds the Wings She Wore" and "Better off Free." Certainly the most ambitious track is "Sara," which mixes Leonard Cohen-style spoken poetry with Mexican-influenced barroom lament. It might be a minor 1970 singer/songwriter/folk-rock album, but as such albums go, it's one of the better ones.
by Richie Unterberger 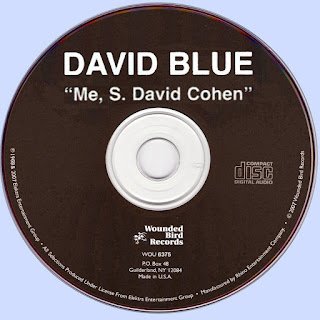