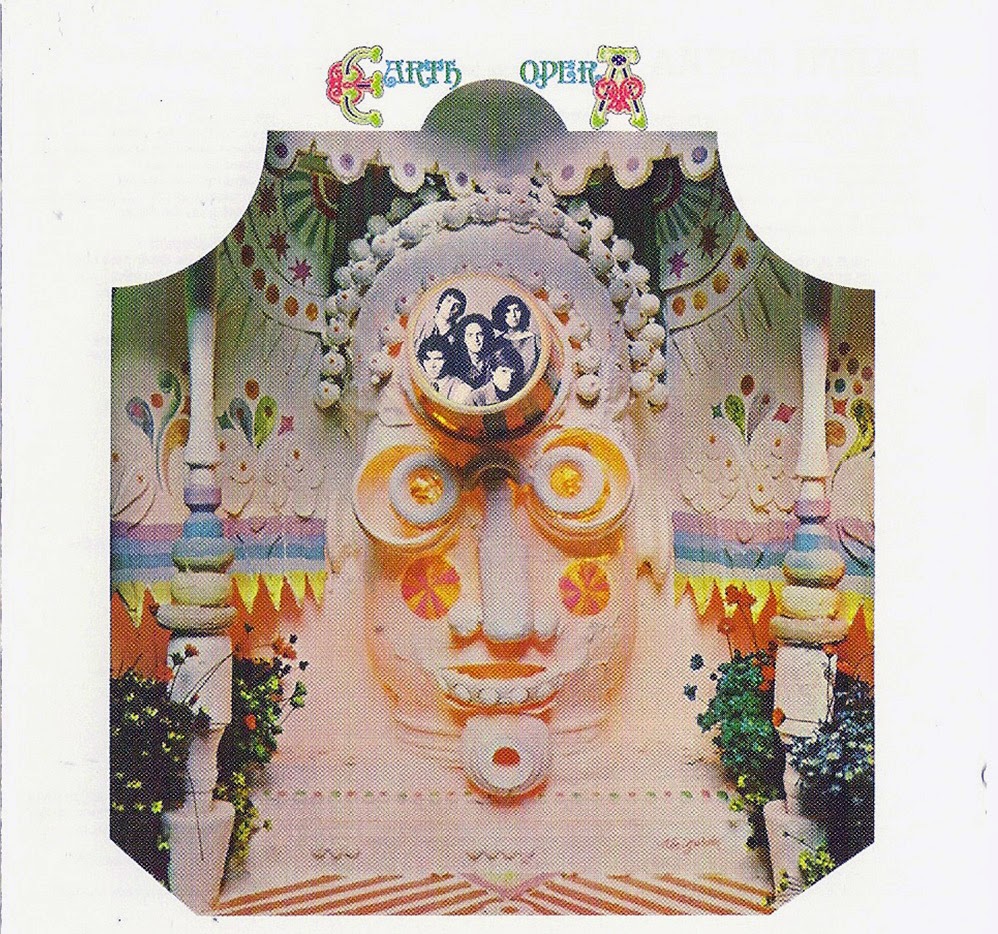 For a time in the mid- to late '60s, it seemed as though Boston might become the East Coast's answer to San Francisco -- it never happened, but if it had, Earth Opera had as good a shot as any of being the East Coast answer to the Grateful Dead. Spawned out of the early- to mid-'60s folk boom, Earth Opera's core was comprised of Peter Rowan, a former bluegrass player (and Bill Monroe alumnus) whose proficiency on guitar and mandolin was soon matched by his songwriting; and David Grisman, a mandolin virtuoso of no small talent who had played with a various younger ensembles, including Siegel, Grisman, Rose & Lewinger.

By the mid-'60s, even the most serious and dedicated of urban folk players, attuned and attached to younger collegiate audiences, were getting caught up in the changes being wrought in music from across the Atlantic and the West Coast, which had yielded such efforts as the ineptly named bluegrass Beatles effort Beatle Country by the Charles River Valley Boys, and Wheatstraw Suite by the Dillards. In late 1967, Rowan and Grisman made the jump across the psychedelic chasm opened by the Beatles et. al from their folk perch, in the guise of Earth Opera. They were joined by John Nagy on bass, Paul Dillon, and Bill Stevenson on keyboards and vibraphone, and began generating music that was closer in spirit to the spacier parts of Anthem of the Sun than to Bill Monroe, though they didn't leave bluegrass behind entirely.

The group was signed to Elektra Records which, at the time, was enjoying success with its first two rock signings, the Doors and Love and rapidly expanding into the more advanced forms of rock music. Their self-titled debut album, produced by Grisman's ex-bandmate Peter Siegel, and including veteran drummer (and Mothers of Invention alumnus) Billy Mundi on drums, was as spaced-out a record as Elektra had issued up to that time and, in its mix of folk and psychedelic influences, was reminiscent of the music emanating from San Francisco in the same era.
by Bruce Eder 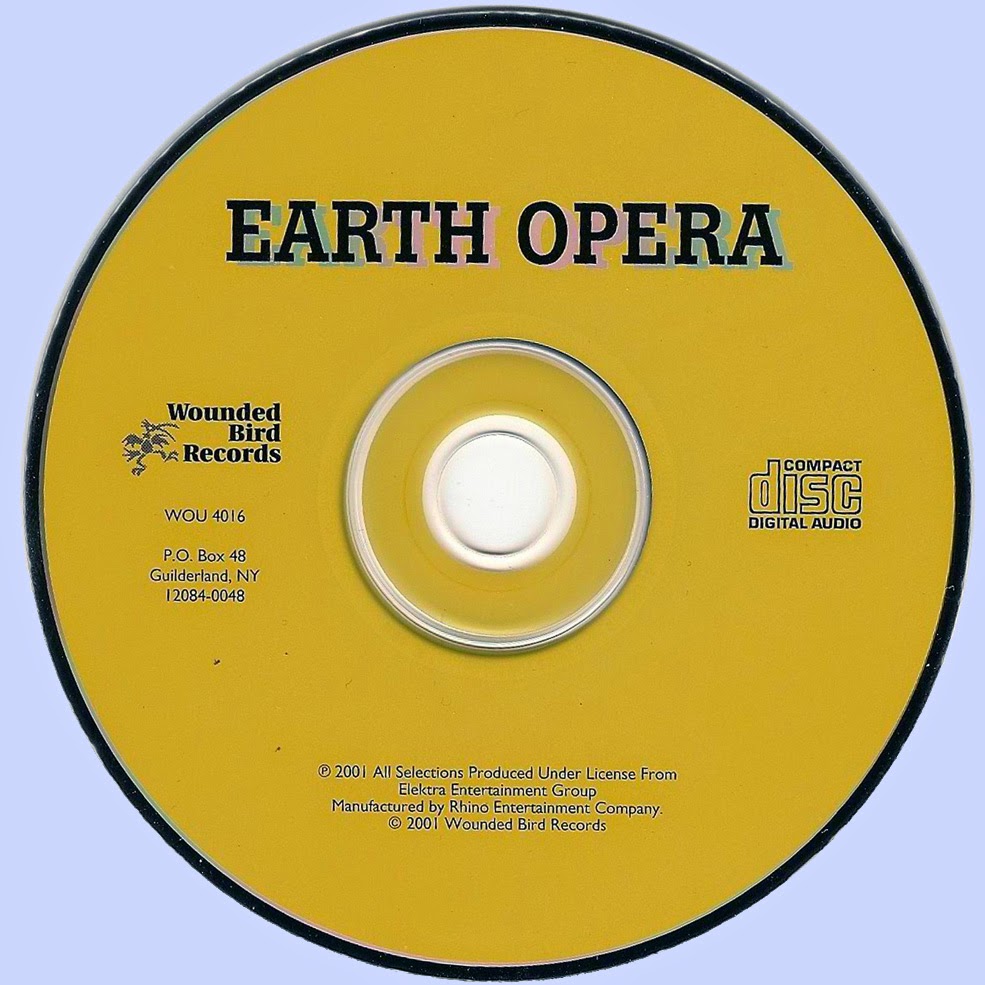