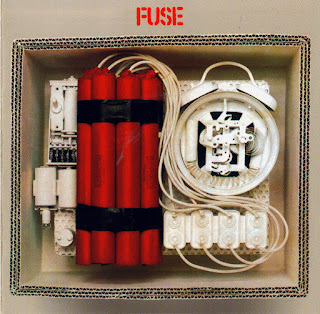 Fuse offers a fascinating glimpse into the musical beginnings of Rick Nielsen and Tom Petersson before superstardom beckoned as members of Cheap Trick, but it also stands on its own as a prime example of keyboard driven psychedelic pop, circa 1969.

Fuse was the predecessor of the famous 70's hard rock american band Cheap Trick, earlier called The Grim Reapers. As Fuse a solitary album was issued prior to guitarist Rick Nielsen and bassist Tom Petersson allying themselves with ex NAZZ members vocalist Robert 'Stewkey' Antoni and drummer Thom Mooney for a revised NAZZ.

The singer was only 17 years old when this was released, what a strong voice for a kid!!! Tom Peterson has to be one of the most UNDERrated Bass players in popular rock.

Just listen to his tight, chunky-bass on this album, and he was only 19 years old! Each track is different, nothing seems repetitive. That is to say, the guitarist, keyboards everyone sounds different on each track. Do not expect to hear any "Cheap Trick sounding" material on this album. It is Hard-rock, a bit progressive, hard hitting music.

This is a very good album, played by a bunch of Rockford kids, and is highly recomended.
by J.D. Kammerer 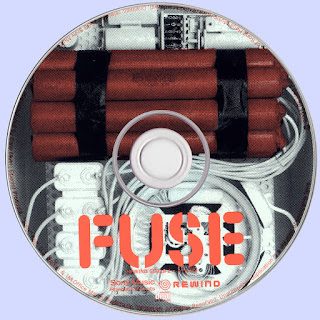 Free Text
the Free Text
Posted by Marios at 5:04 AM 3 comments: