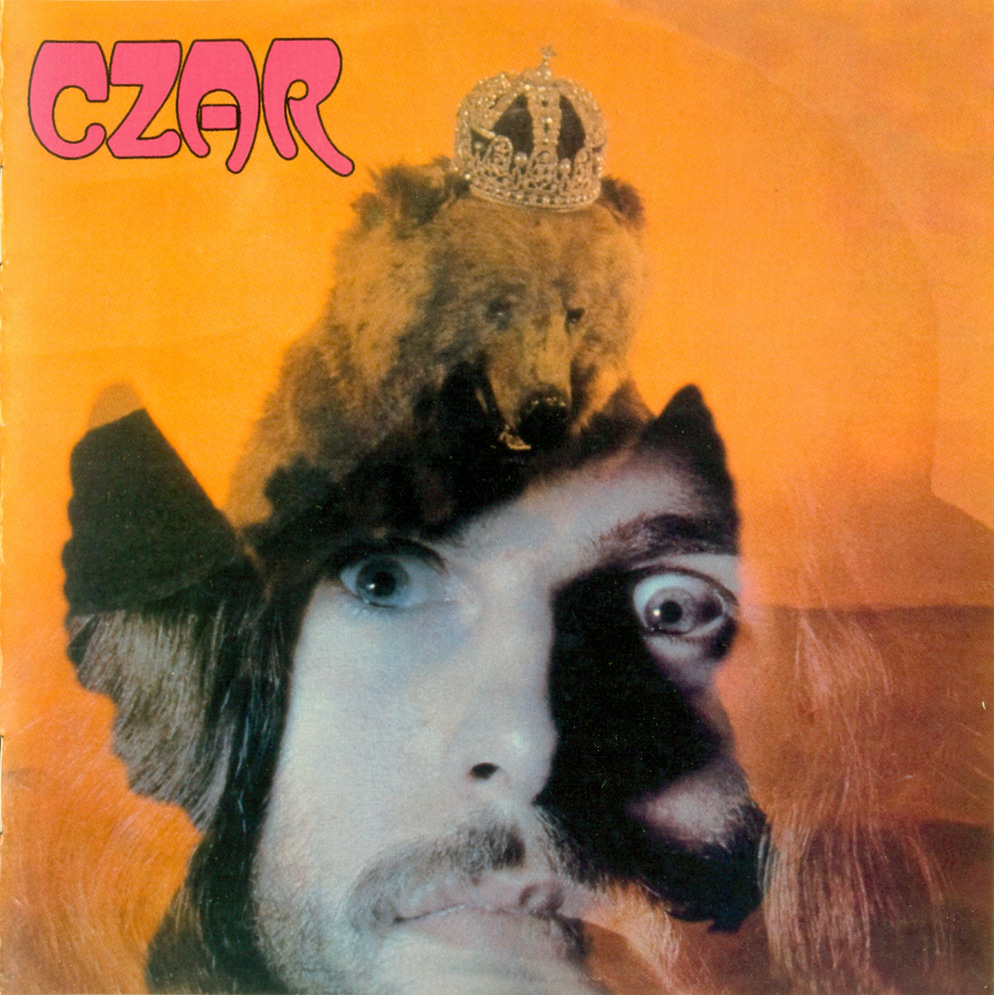 The story of the making of the Czap lp started in 1969 when Tuesday's Children were asked by Philips Records to make an album. The line up of the band was then Mick Ware on guitar, Paul Kendrick on bass guitar, Bob Hodges on Hammond organ and Derrick Gough on drums. Tuesdays Children had already recorded a single for Philips which had been released on the Mercury label and staff producer Brian Shepherd was designated to work with the band.

The recording sessions started on the 17th January 1969, there were 12 in total, the final session being on the 27th February 1970. All the sessions took place at the Philips headquarters studio at Stanhope Place, near Marble Arch London.

Although Brian Shepherd was the nominal producer of the album, he did not attend many of the sessions and the two engineers, Dave Voyde and Roger Wake did the production in conjunction with the band. They are credited as 'Production Engineers' on the LP sleeve and whilst they looked after the technical side of the recording, it was left up to the band themselves to arrange the music in the way that they wanted.

The first songs that were recorded were covers, which included long version of the Byrds '8 Miles High'. After a couple of verses this went into a long improvisation section that included Mars from the Planets Suite by Gustav Holst. This had been a highlight of the live set but although this song was finished it was not included on the album, there are probably two reasons for this: the estate of Holst wouldn't let anyone release different versions of his music, and secondly, Philips wanted an album of original material.

One day in the spring of 1969 the band were round at Paul Kendrick's parents house in Leyton when Paul mentioned that he had written and recorded some songs. Both Paul and Mick Ware had bought stereo reel to reel tape recorders on which it was possible to bounce tracks which meant that you could multitrack, although there was significant loss of quality if you did it more than 4 or 5 times.

Anyway we sat and listened to Paul's songs and liking what we heard we decided to rehearse and record some of them. Armed with this original material we then went back into the studio and continued to record.

As 1969 progressed Paul wrote more songs which we recorded, Mick Ware was also busy and we recorded his song 'Today' later in the year. The band was also performing a lot, still as Tuesdays Children, and although some of the sessions were 3 hour mixing or vocal sessions, some of them were all nighters when the studio was not being used by anyone else, which gave us the freedom to experiment and also for me to use any of the hired instruments that were in the studio at the time ie. Mellotron, harpsichord, celeste.

We did perform all the songs on the album live, although I had to make do with just Hammond organ and electric piano on stage. One of our specialities was 3 part harmony vocals (we all sung except Derrick Gough), and we spent a lot of time in the studio on the vocals. Most of the vocals are double tracked, in those days you would lay down one vocal track and then sing another over the top of it which thickened up the vocal sound as the second track would be slightly out of synch. with the first.

Eventually we got to the end of 1969 and the band had completed most of the album, we had also decided to change the name and relaunch the band as 'Czar'. We felt that 'Tuesday’s Children' was too 'poppy' and as we were heading in a new direction, a new name was needed to go with the new music and image. the first gig as 'Czar' was at Londons' Marquee Club in Wardour Street on 17th January 1970, and although we still had a couple of gigs booked as Tuesday’s Children, after that we became known as Czar.

Unfortunately in January 1970 Derrick Gough decided to quit the band and we held auditions for a new drummer on 15th February 1970 at Bells Studios in Ilford, Essex.
by Bob Hodges 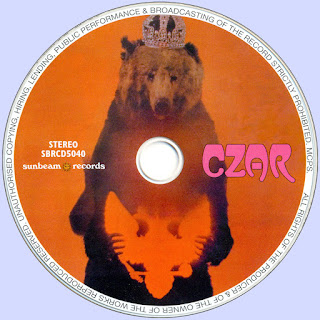