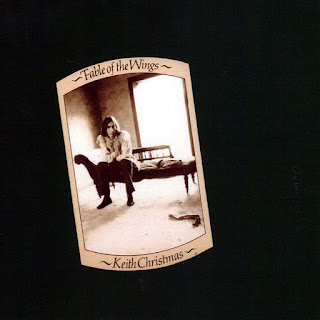 While Keith Christmas' second album was an improvement over his debut, there was still the sense that it was a stretch of his talents to fill an entire record with decent material. In its favor, it had some nicely integrated, varied arrangements that show more imagination than many other British folk-rock recordings of the early '70s: the jazzy piano-dominated vamp of "Waiting for the Wind to Rise," the lovely female backup harmonies on "The Fawn," the languid tempo of "Lorri," the gothic organ of "Kent Lullaby," the Mellotron-acoustic guitar-piano combination of "Hamlin," the rapid whirl of acoustic guitar picking on "Fable of the Wings." About half of the songs were mighty pretty, particularly "Hamlin" and the delicate "The Fawn." Christmas was good at establishing an attractively melancholy musical setting, but his rambling lyrics just couldn't hold up their part of the weight, and he was given to tracks that went on and on for way too long before fading, particularly on "Waiting for the Wind to Rise."
by Richie Unterberger 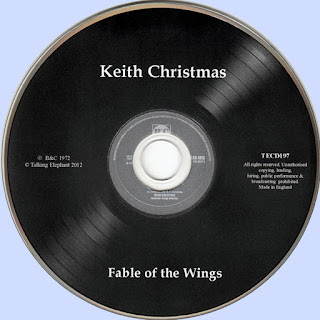