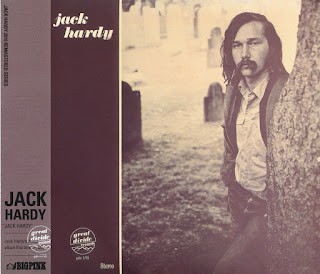 John Studebaker Hardy was born in South Bend, Ind., on Nov. 23, 1947. His mother, Lillian, is a painter; his father, Gordon, is a musician and the past dean of students at the Juilliard School and a past president of the Aspen Music Festival.
Young Jack grew up in New York City, Aspen, and Durham, Conn.. He graduated from the University of Hartford, where he edited a student newspaper and in 1969 was convicted of libeling President Nixon for publishing a vulgar cartoon depiction of him. (The conviction, and a $50 fine, were overturned on appeal.) He moved to the Village in 1973.
Since the late 1970s and up until recently, when he entered the hospital, Mr. Hardy was the host of Monday night workshops at his railroad flat on West Houston Street. Songwriters from as far away as Boston and Philadelphia would come to share a pasta dinner and their brand-new songs. Critiques were expected; the rule was that no song was supposed to be more than a week old, a dictum, Mr. Hardy said, that forced writers to write. Ms. Colvin, Ms. Vega and Mr. Lovett are all alumni.
In the early 1980s, after Bob Dylan had gone electric and folk music had been shunted aside by disco and punk, Mr. Hardy helped found a musical cooperative for like-minded folkies. It established a performance space and made more than 1,000 low-budget recordings of local performers and distributed them to subscribers and radio stations, along with a newsletter, under the rubric the Fast Folk Musical Magazine.
Jack Hardy passed away in Manhattan, on March 11, 2011, he was 63. The cause was complications of lung cancer.
by Bruce Weber, March 12, 2011 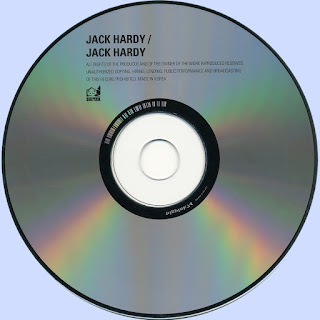