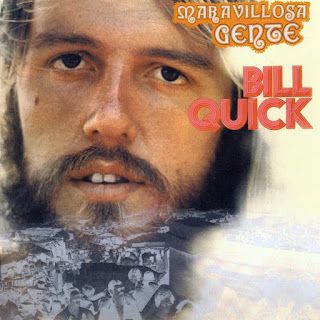 Long in the works reissue of this amazing and little know gem, “Beautiful People”, from 1972. Born in Miami Florida to an American father and Venezuelan mother, Bill split the USA to Madrid Spain in the early 70s. Once there he quickly landed a recording deal with famous producer Alain Milhaud of the explosion label, and set to work on this, his sole LP release. Sessions went down with an impressive cast of up to eleven players in the studio, including Salvador Dominguez & Chema Pellico (Cerebrum), Jess Lam (Jess & James), and Frank Rojas (Sangre). one of the albums real hidden treasures, though, was the assistance of unknown Texan Mark Gottschall, who co-wrote the title song and adds perfect vocal harmonies as well a second acoustic guitar.

A finely balanced mix of sounds that drifts between throbbing electric full band groove and gentle acid folk. when bill wants to rock, things get downright funky, with a wickedly hard-hitting rhythm section, pumping organ, scorching electric leads, and flipped out acoustic guitars all locking into some seriously tight jams. Then the next minute the mood swings and you’re deep into some beautifully fragile and introspective folk meditations; often just two acoustic guitars, bill’s lyrics, and huge, angelic, vocal harmonies all weaving together into lush tapestries of sound. A few tracks fill out a more folkrock vibe with flute, autoharp, piano, slide guitar, banjo, and more. bill’s lyrics (all in English) and vocals always feel deeply sincere, which combined with his unique voice, unusual accent, and loose delivery make for one hell of a cool singer.

The whole album has an air of mystical psychedelia, yet never strays far from pop craft, and there's a real sun-blasted quality to it all that just makes you want to crank the volume… nothing amateur or lo-fi about this one, its a pro recordings and these guys have serious chops. its hard to image why it didn’t become a hit at the time. The album was released only in Spain and Brazil, to very little interest, and Quickly became yet another great album lost to obscurity
Time-Lag 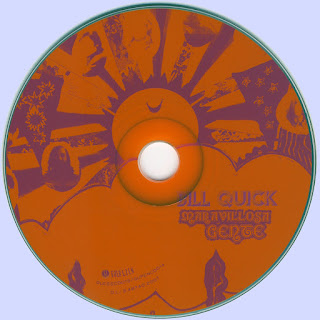 Free Text
the Free Text
Posted by Marios at 10:39 AM 2 comments: