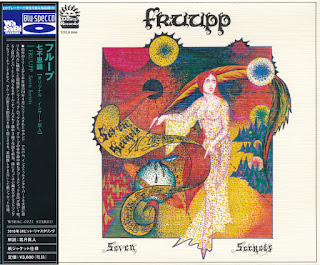 Flushed with critical acclaim Fruupp returned to the studio at the beginning of 1974 to record their second album Seven Secrets, released just six months after its predecessor. Bassist and vocalist Farrelly was responsible for the multicoloured artwork as he had been with the previous release. They were now established as a regular live act in the UK supporting the likes of Genesis and the Electric Light Orchestra as well as headlining in their own right. Possibly as a result of extensive gigging the rougher edges had been smoothed away resulting in a more refined album where the classical leanings are even more pronounced.

To illustrate the point a string overture based on Handel’s Water Music opens the album and the song Faced With Shekinah. The classical composer’s contribution goes unacknowledged however with the song credited to Houston who also adds vintage keys and woodwind sounds that bring Gryphon to mind. It was a clear sign that the keyboardist was providing a viable challenge to McCusker’s dominance as the bands principle songwriter. For his part McCusker adds a lovely weeping guitar sound ala Jan Akkerman.

Wise As Wisdom is not the bands strongest song to date but it does benefit from a restless organ rhythm in the vein of Genesis’ Return Of The Giant Hogweed. In addition to a mellow vocal, acoustic guitar and strings interlude, White Eyes introduces a jaunty piano rhythm that would feature prominently in many Fruupp songs. If you’re familiar with Tony Banks’ title song to Genesis’ Trick Of The Tail then you’ll know where I’m coming from. Garden Lady is the bands longest offering to date providing a good balance between strident, up-tempo sections and melodic, ambient moments rounded off by one of McCusker’s finest guitar solos.

The wistful Three Spires is easily one of the bands most exquisite tunes thus far with violin, acoustic guitar and piano (courtesy of guest David Lewis) evocative of early Ant Phillips. Elizabeth follows the tone of the opening track and remains probably the bands most successful attempt at blending classical and prog. Cascading strings and rippling piano lift the lyrical vocal melody with Farrelly performing at his best (both vocally and bass wise) with muscular support from drummer Martin Foye. The album ends with The Seventh Secret, a whimsical acoustic guitar and spoken ditty written as an afterthought to ensure the album had seven songs to match its title.
by Geoff Feakes 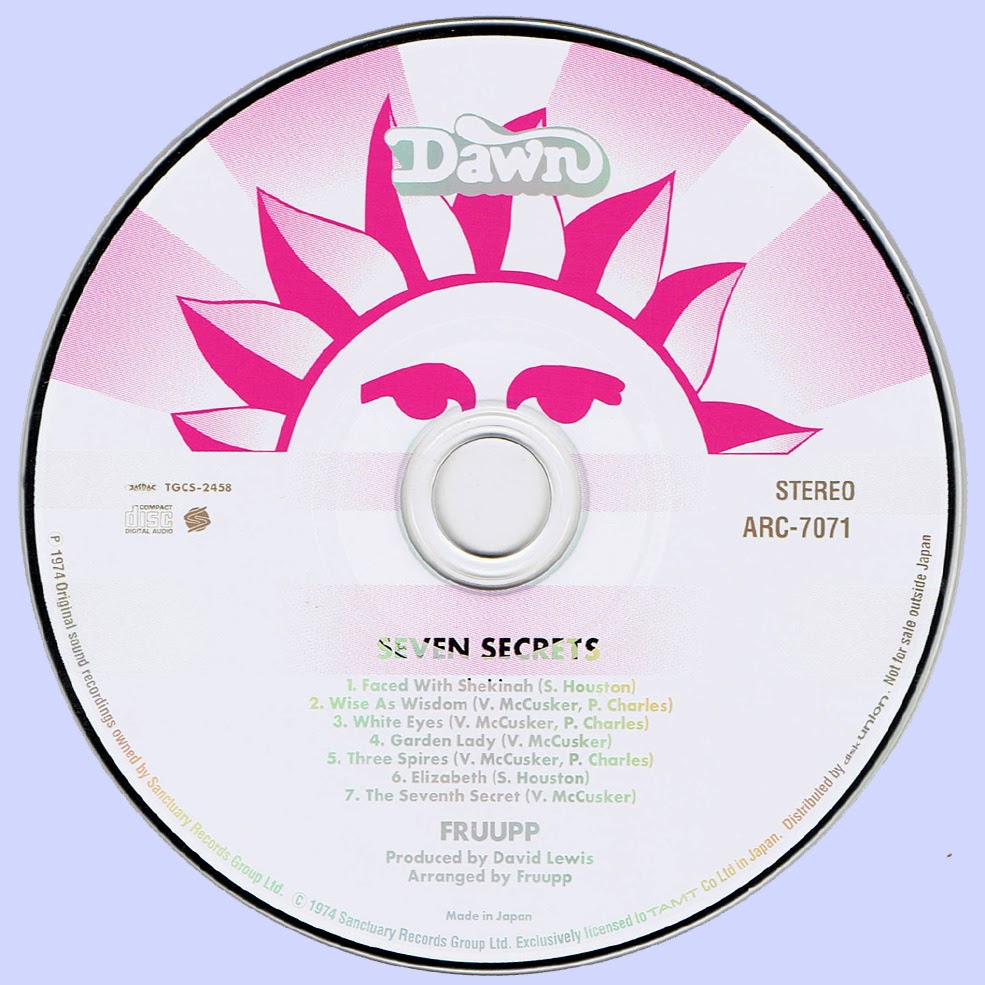