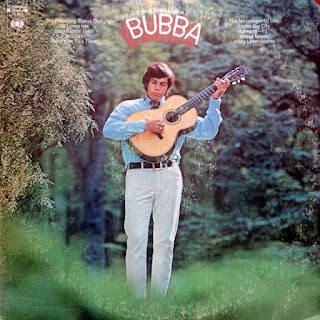 Bubba Fowler began his career as a half in the duo, "The Avant Garde", along with Chuck Woolery, they were backed by session musicians on each of their three singles for the Columbia label. The duo debuted in late 1967 with "Yellow Beads," capturing a sweeping acoustic sound that crested with the follow-up, "Naturally Stoned," a minor classic of orchestral pop that reached number 40 on the Billboard pop charts in mid-1968. The more overtly psychedelic touches that distinguished the Avant-Garde's first two efforts were scrapped for their third and final single, "Fly With Me" -- when the disc barely dented the charts, the group dissolved.

Fowler then went folky and in 1970 Columbia issued his lone solo LP, And Then Came Bubba -- he later played guitar on Bob Dylan's Self-Portrait, Leonard Cohen's Songs of Love and Hate, and a handful of other sessions. Woolery, meanwhile, went on to much greater fame as a television game show host, helming Wheel of Fortune in its original daytime run as well as the long-running Love Connection, Scrabble, and Greed. He also founded MotoLures, a company that manufactured his signature line of fishing lures.
by Jason Ankeny 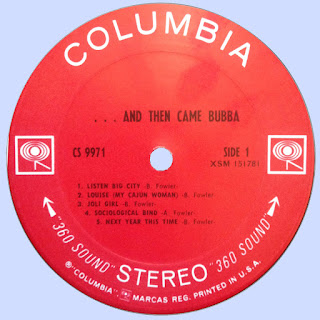