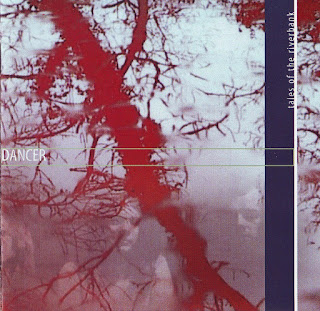 Dancer were a little-known progressive band hailing from the Isle of Wight, a rather culturally isolated island off the south coast of England, although it's only a short ferry ride from the mainland. Although they released nothing in their lifetime, luckily they had the resources to record an album's-worth of material in 1972, finally released by those nice people at Kissing Spell in 2001 as Tales of the Riverbank, and would'ja believe it, it's really very good? Its highlight is undoubtedly the lengthy title track, which is a full-on prog epic.

An interesting fact about Dancer is that their keyboard player was a young Anthony Minghella, now, of course, known as director of 'The English Patient' et al. Given that the album was recorded in a London studio and was produced by the Groundhogs' Tony McPhee, the band had access to some pretty good equipment, and Minghella got some 'Tron (McPhee's?) on a couple of tracks (McPhee is also rumoured to have played it at the session). Tales Of The Riverbank itself has cellos near the beginning, with a good quantity of strings scattered throughout the piece, plus a brass part on Morning, although that appears to be it, despite Internet witterings to the contrary.

So; that rarity, a good 'unreleased album'. Just about worth it on the 'Tron front, too, though again, largely for its centrepiece. Top marks to Kissing Spell, anyway.

A sad footnote to this review is that Minghella died on the 18th March, 2008, of complications from a cancer operation. After such a stellar career in film, it's hardly surprising that his rump musical career hasn't been mentioned in the obituaries.
Planet-Mellotron 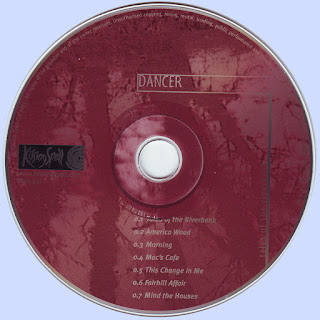 Free Text
the Free Text
Posted by Marios at 9:35 AM 5 comments: