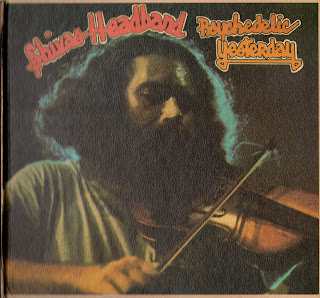 Storming into the growing Austin music scene in 1967, the group became the house band at the Vulcan Gas Co. and the first group to perform at the renowned Armadillo World Headquarters. Shiva’s Headband ’s quickly rose to a leading position in the new Austin music scene and built a large following of loyal fans all over Texas—from Dallas to San Antonio and the Valley, to Corpus Christi, to Houston and Nacogdoches! As the Headband’s reputation grew, both locally and world-wide, its appearance became a must on shows featuring national acts.

They played with such luminaries as Spirit, Steppenwolf, ZZ Top, Janice Joplin, Canned Heat and Steve Miller. Contract offers arrived from RCA, CBS, Electra, Fillmore and others. Finally, they signed with Capitol and released the first LP from the Austin scene (Take Me To The Mountains, produced by Spencer Perskin with Fred Catero ). The Headband has had a number of subsequent releases over the years and now offers their first CD- Shiva’s Headband Classics, Vol. 1, Down in Texas (Produced by Spencer Perskin for Moontower).

The often imitated but never duplicated sound of leader and founder, Spencer Perskin, is undoubtedly the backbone of Shiva’s Headband. Perskin began his career at age 8, and by age 9 was accepted as a special music student at Southern Methodist University in Dallas where he studied for eight year. During his high school years, he played with the Hillcrest High Orchestra, the Hillcrest Band and the Dal-Hi Orchestra. Following high school, Perskin attended North Texas State University where he, along with fellow classmates Michael Murphy and Steve Fromholz, was a member of the school’s Folk Music Club. Perskin also played with the N.T.S.U. Orchestra.

Three years later, in Austin, he and his wife, Susan, and friends founded the soon-to-be- famous Shiva’s Headband. In 1969 Perskin released the Shiva’s second single on his new Armadillo Record label, after the Capitol release in 1970 he founded, with a lot of help from his friends, the now-legendary Armadillo World Headquarters—the institution most responsible for placing Austin, Texas firmly on the World Music Map! Leading the group for almost three decades today Perskin fronts a rejuvenated Shiva’s that is as much a part of the new millennium as it was the 60’s, 70’s and 80’s.

"Psychedelic Yesterday" was recorded live in studio in Austin, Texas, March 1977 and originally released in 1978.
by Adamus67 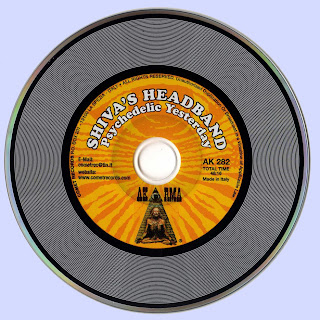 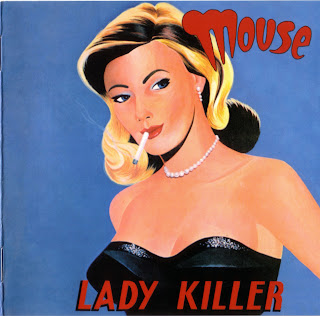 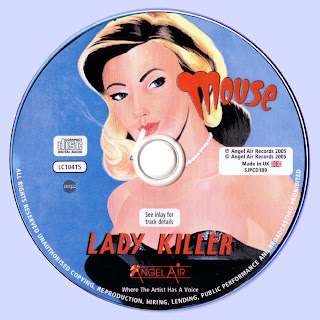 Free Text
the Free Text
Posted by Marios at 5:56 AM 5 comments: