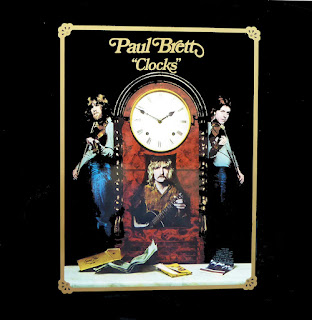 The aforementioned ‘Duellin’ Banjo’ track is a little bit of an anomaly on here. An oasis amongst the Gallagher brothers, a Ringo to the rest of the Beatles. You do not get more of the same. The LP is filed under Rock, but it’s a bit of a stretch if I’m honest, it’s a bit like the trouble the Sorting Hat had with where to put Harry Potter. An element of country for sure is how the first side kicks off, and after the banjos have departed, ‘Empty Dreams / Flying machines’ is a gentle smouldering track that, to be honest, has more life in it than is given here. Rain from a clear sky is an oddity.
A little psychedelia of noise accompanied by words that ramp along at a pace. It’s almost as if the two were brought together after different nights out and made to work. And Side A finishes with a more traditional violin dominant track which fits in the middle of everywhere.
And so it continues on Side 2. I’m not exactly sure if this fits into any specific genre. Accomplished musicians undoubtedly, it feels a little like a lost afternoon in the hills, trying to find its way home. Not quite sure which direction to take. Promising paths are followed by cul-de-sacs but stick with it as there is enough variation on here to be able to find little gems hidden here and there. Try Snowbird at the end for example. Lovely.
Vinyl Second 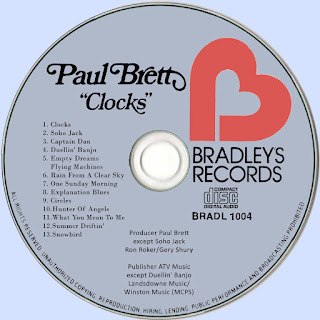 Posted by Marios at 8:38 AM No comments: