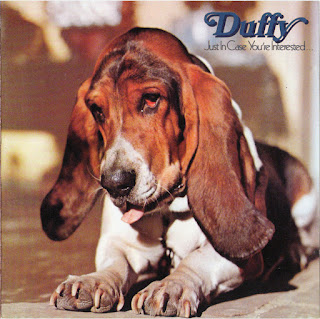 Duffy were formed in London in the early 1970s by five guys in their late twenties: Stuart Reffold, vocalist, Barry Coote, guitarist, Joe Nanson, keyboardist, Patrick Sarjeant, bassist and Will Wright , drummer, they met in the university circuits of Cambridge and London.

In the essays, their music had clear influences from the early sonority of Deep Purple, Uriah Heep, Humble Pie and Jethro Tull, the kind of sound that was in vogue among early British youth of the era. It did not have the heavy mark of the Birmingham scene, which was already outlining the primitive heavy metal, not as progressive as the London scene, which was beginning to see the fuse of Pink Floyd and Yes. It was a sound of convergence.

They often played in university circuits, pubs and nightclubs across the central north-central axis of England, such as the Marquee, Fishmongers Arms and Eel Pie Island in London, The Star Hotel in Croydon, The Mothers in Birmighan, among others.

After getting a name in the local scenes, they were invited to attend major rock festivals, even opening for Deep Purple at the Pop Monster in 1971, until they met, -during one of those shows-, the Swiss producer Stephen Sulke, who had already worked with Santana, Melanie, Aretha Franklin and Buddy Miles.

Sulke became interested of their songs and invited them to record their debut album in Switzerland, where he had contacts with studios, sound engineers and others connected to the music industry, anyone who could be interested in the work of the group. The result was the album "Just in Case You're Interested", originally released by the German label Mabel Records in 1971. At that time they did not manage to release their LP in UK, but only in some European countries, South Africa and South America. 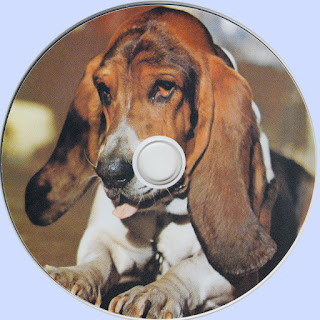 Free Text
the Free Text
Posted by Marios at 8:23 AM No comments: