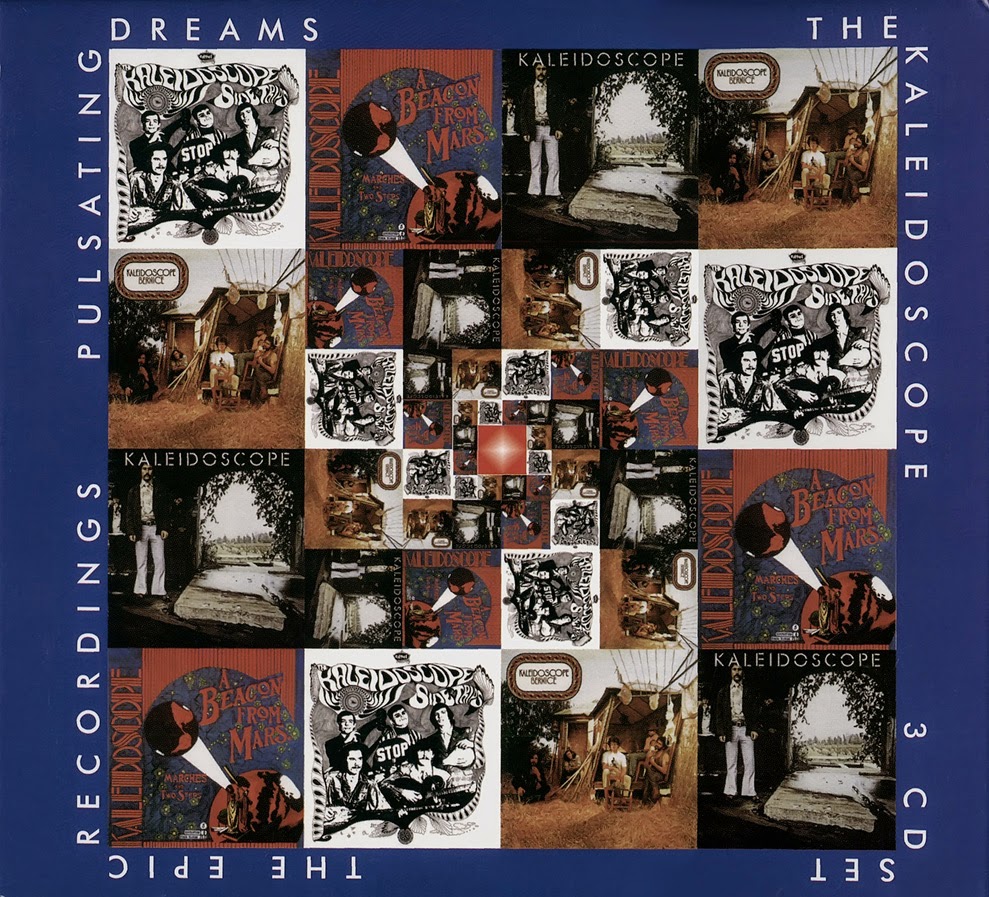 It's a little surprising that a cult band like Kaleidoscope would get honored with an all-out three-CD set, considering the limited market. But here it is, and it certainly leaves no stone unturned, including the entire recorded output of the band while they were on Epic. That essentially covers the entire period of interest to most fans, spanning the band's formation to their breakup in the early '70s (though they subsequently reunited for some albums that aren't represented here). In addition to everything from their albums Side Trips, A Beacon from Mars, Incredible, and Bernice, it has quite a few tracks that only showed up on non-LP singles or as outtakes on posthumous compilations. And some of those extras aren't even easily found on Kaleidoscope compilations, namely the old-timey psychedelia of the early B-side "Little Orphan Nannie" and the less impressive, heavily bluesy 1968 B-side "Just a Taste." The problem with this compilation is not so much to do with the music as whether it might be suitable for either the completist or neophyte.

The completist might well already have virtually all of this on the albums and scattered comps, and resent having to fork out for a three-CD set just to get those two B-sides; the neophyte might find it way too much to start (and end) with, both in length and expense. But -- if you want the complete works of Kaleidoscope in their first and best incarnation, it's all here, down to the crazy psychedelic soul single they did with Larry Williams and Johnny "Guitar" Watson, "Nobody." It's also well annotated, and contains plenty of exhilarating psychedelic world fusion highs, though the band's incredibly eclectic scope means there are some turkeys as well. Plus, some of those non-LP items aren't mere frivolities -- the B-side "Rampe, Rampe," for instance, is a superb Greek-like instrumental that winds itself up into a frenzy.
by Richie Unterberger 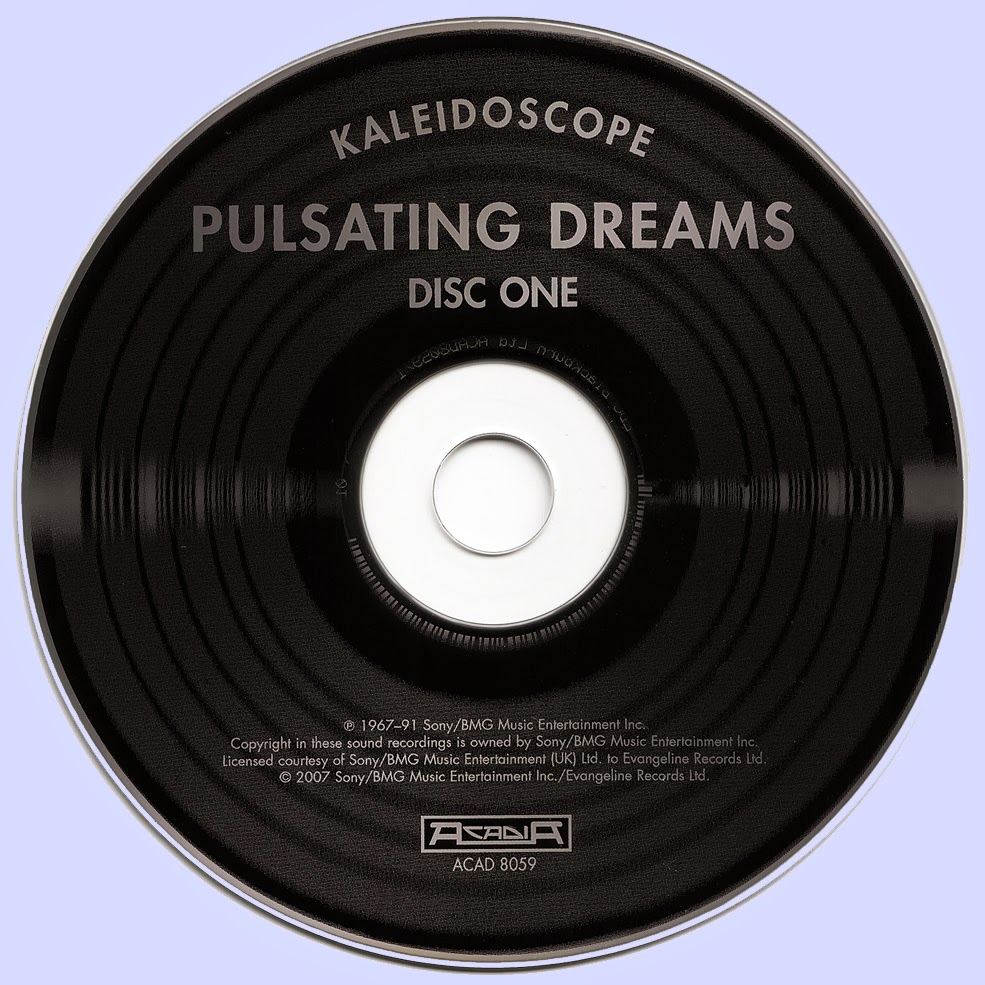 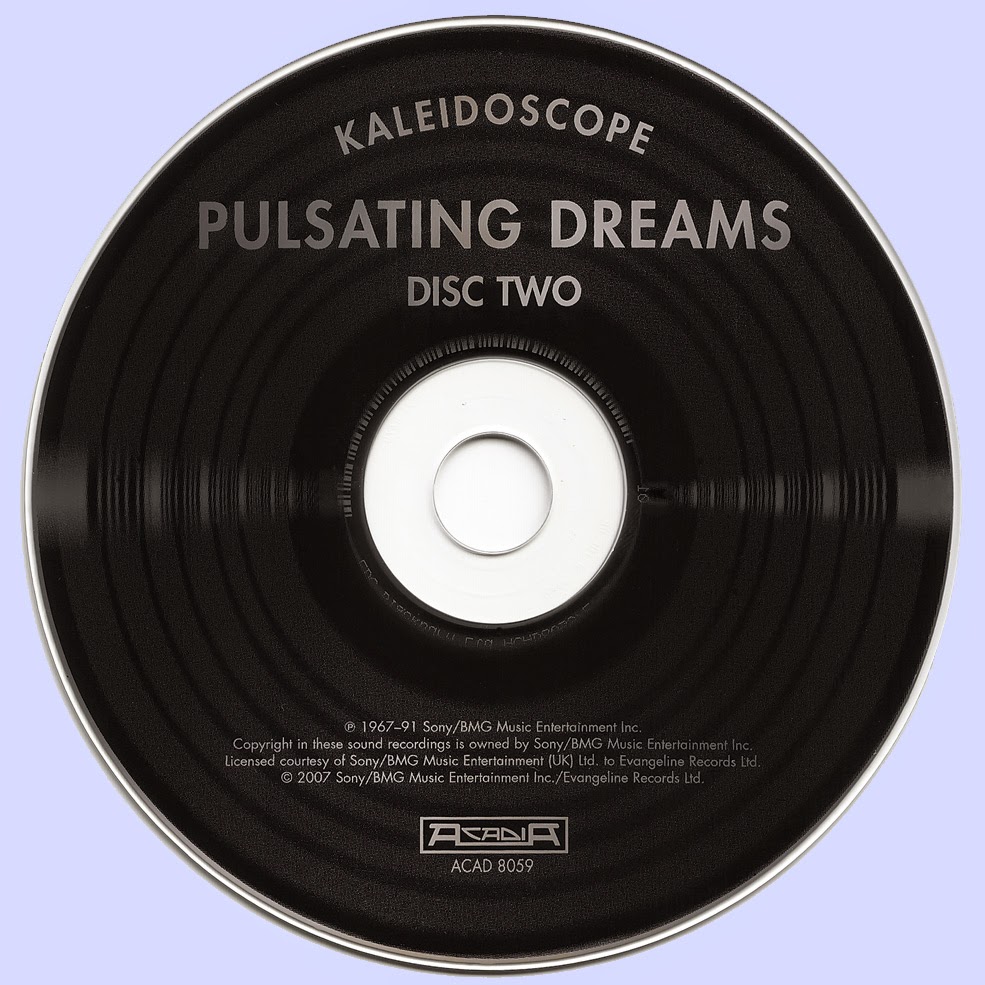 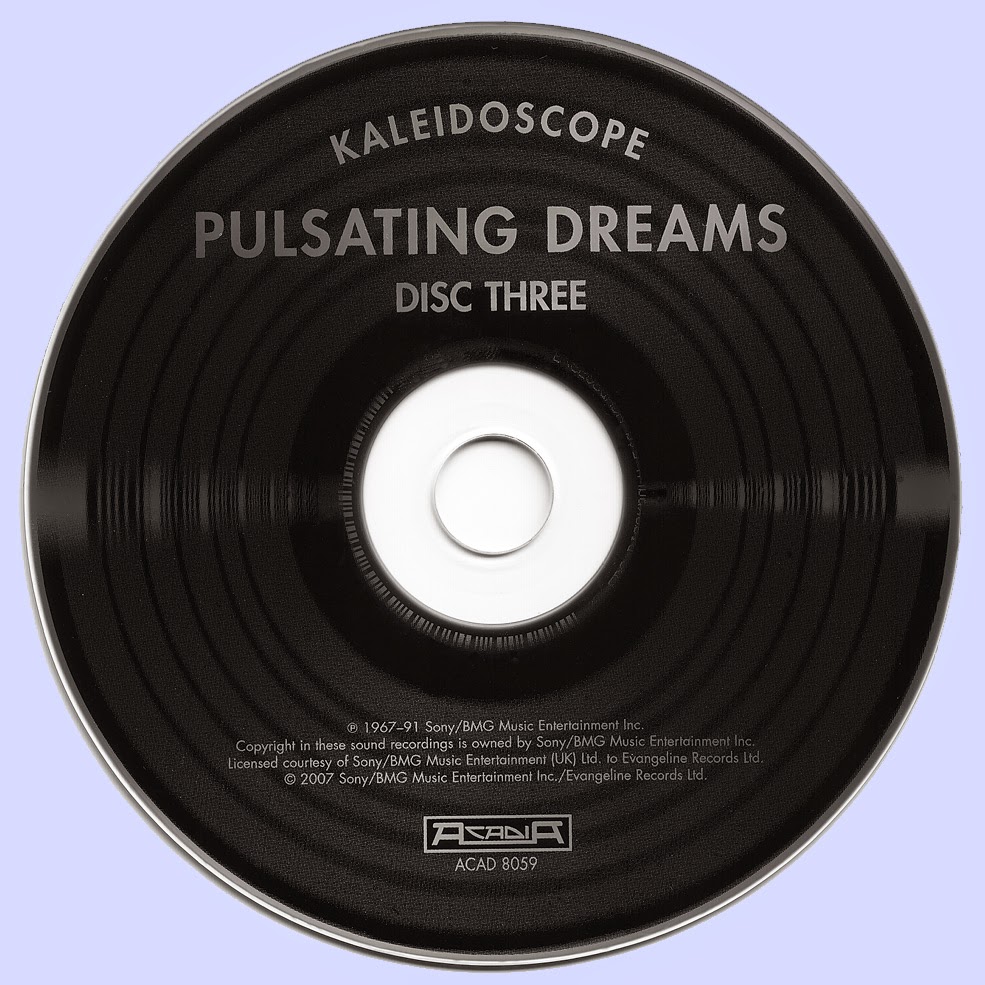