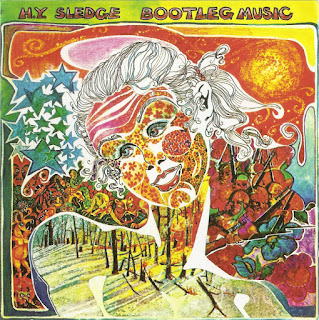 Signing a recording contract with Shelby Sumpter Singleton Jr.'s SSS International label, the group made their debut with 1971's "Bootleg Music". Co-produced by Ewbank and Porter, the album wasn't  the most original collection you've ever heard.  The band were certainly talented with a couple of decent singers and an excellent bassist.

Their sole album was originally issued in the summer of 1971.
Bad-cat 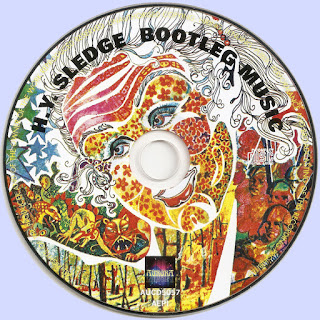