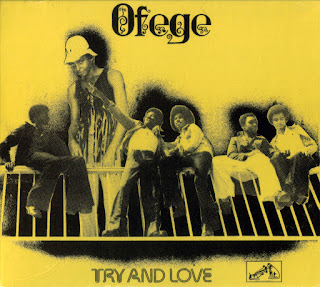 Always when it comes to Africa, we immediately think of Afrobeat or traditional music, not always based on electrical resources. This is a very common ethnocentric view that minimizes or excludes the great musical accomplishments of this continent.

The Afro Rock pioneered in the late 60s (Osibisa, Assagai) subverted this condition leading the western pop into a new tinge of elements, the boys were aware of all this when they decided to make a band.

Credited as The Ofege Phenomenon, they were formed in a 70s school from St. Gregory’s College, Obalende, Lagos, (all between 15-17 of age). Their music was largely influenced by the guitar solos of Carlos Santana, Jeff Beck and the criss-cross rhythms of Osibisa (Ghanaian band formed in London).

The ‘IM’ highlights are for: Gbe Mi Lo, a wild and uncompromising instrumental tune with bits of funky elements that are dissolved into a psychedelic effect, the overall guitar work here are insanely great, with heavy fuzz and swinging rhythm.

And Lead Me On a closing track with naive lyrics and straight rock pace, delivering some raw solos and the usual beat that accompanies the whole album. The ingenuity allied with the inexperience of its members makes this album a real treasure. 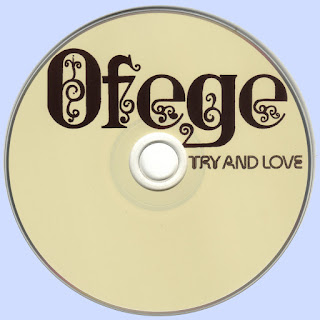