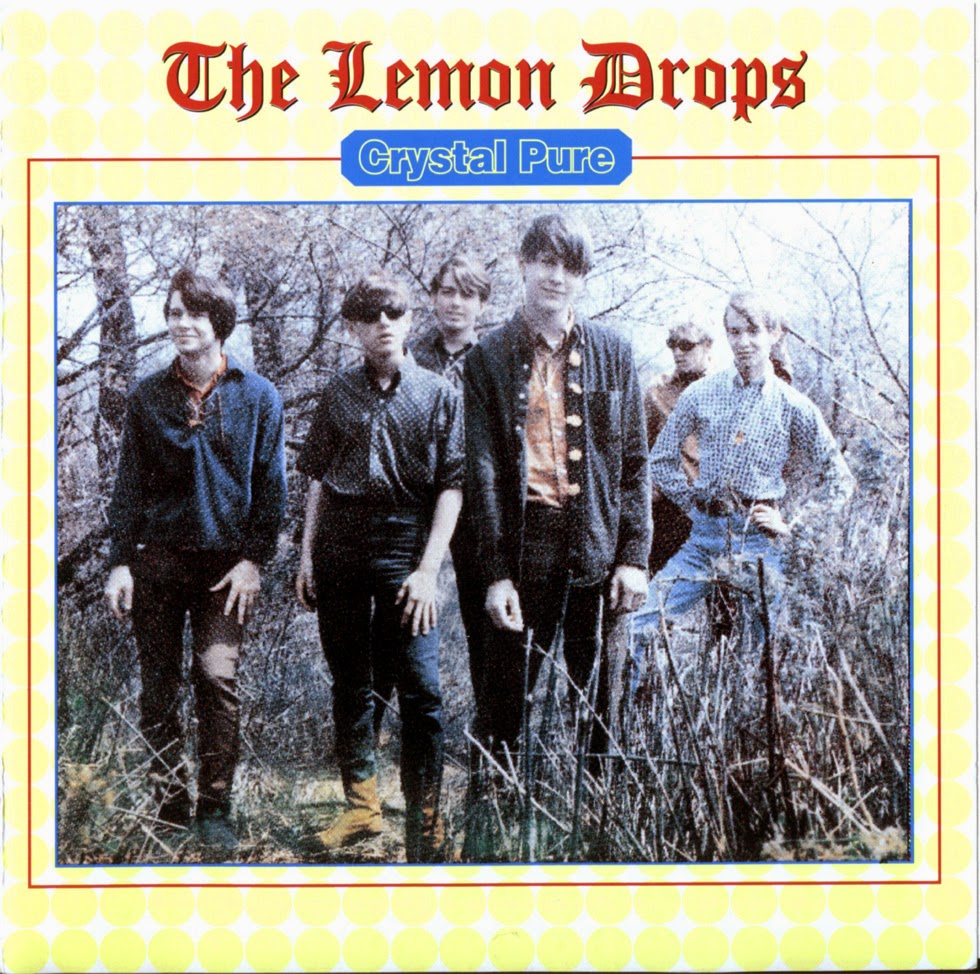 Anyone who likes the Leaves, the Seeds et al will love the early cuts by this band, a hard-luck Chicago outfit who couldn't turn a local wave of popular enthusiasm into something bigger, despite some good songs. Their later stuff was more self-consciously psychedelic, but it's still very well done, with superb playing and harmonies. The Lemon Drops were Jeff Brand (bass), Bobby Lunack (rhythm guitar), Gary Weiss (drums), Eddie Weiss (rhythm guitar), and Danny Smola (vocals), who began rehearsing in the Weiss home when they were between 14 and 17 years old. With lead guitarist Ricky Erickson in tow and later an official member, they cut their first record, "I Live In the Springtime," for Rembrandt, a local label co-owned by one of the Weisses' elder siblings. "I Live in the Springtime" got an enthusiastic reception locally, and was played as far away as New York.

The bandmembers became celebrities among the local kids when they were thrown out of school for their long hair. By that time, they were on their second single, the angry anti-Vietnam rocker "It Happens Everyday," and soon after had a new lead singer, Dick Sidman. The band slipped easily into the psychedelic blossoming of the Summer of Love, adding more overt flower-power references to their mix of sounds. It looked as though RCA was interested in the group, but a mix-up prevented the tapes for their third single, "Sometime Ago"/"Theatre of Your Eyes," from getting to the company in New York on time. A potential contract with Uni Records came to nothing, and their third single, as well as a dozen tracks cut live in the Weiss home in January of 1968, went unheard. A few more songs were cut on behalf of Buena Vista Records, but the death of the label head scotched the deal, and a potential contract with Alden Records fell apart, along with the group, following an acid party at the owner's Los Angeles mansion in the summer of 1969.
by Bruce Eder

Combines the contents of both LPs issued on the Cicadelic label in the mid-'80s (Crystal Pure and Second Album) onto one CD, making this indeed the definitive collection. Almost all of their known tapes, covering both their searing electric garage/psych and softer, acoustic garage/folk sides. Dating from 1967 and 1968, this features a lot of original material that the band recorded in Chicago studios, as well as some drummerless home demos. These are endearing (and still moving) relics of an age of great exuberance, innocence, and hope. Good harmonies on the psychedelic ballads, which have been described as "garage-band Donovan." One of the best reissues of unknown '60s garage/psychedelic music.
by Richie Unterberger 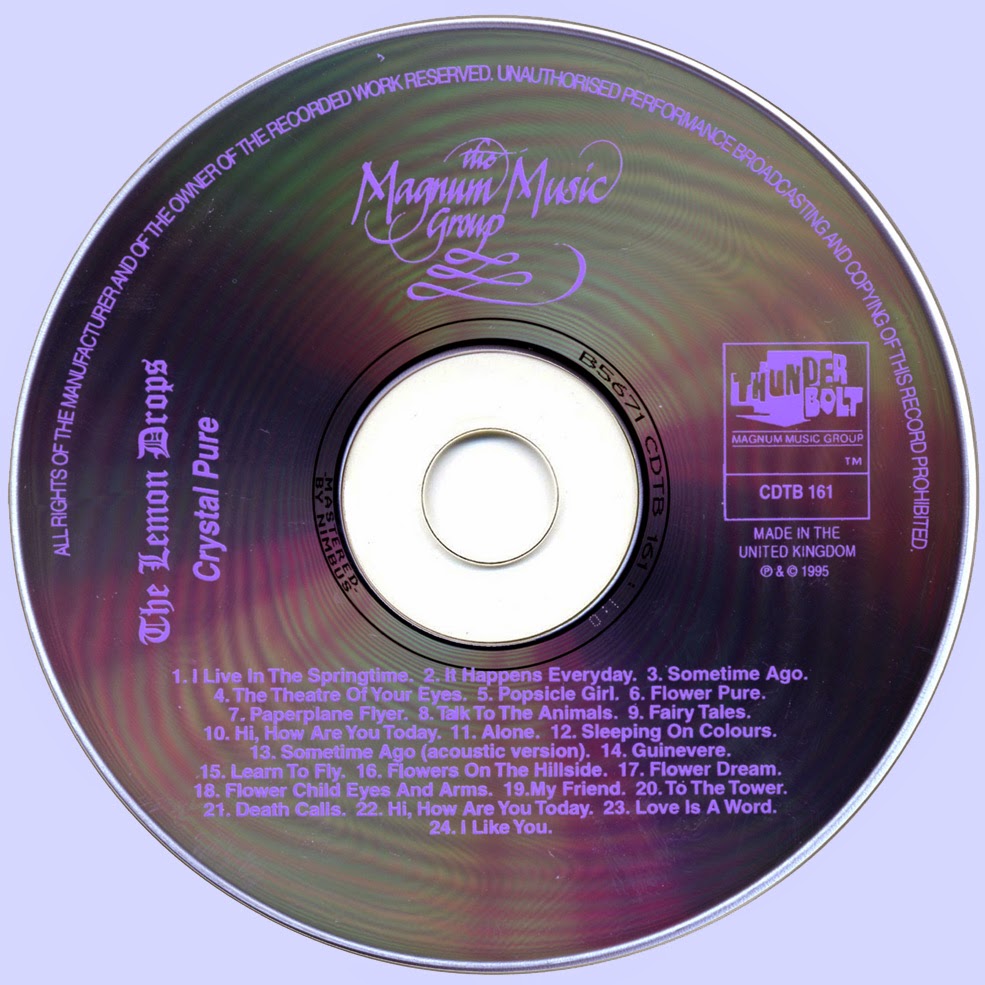