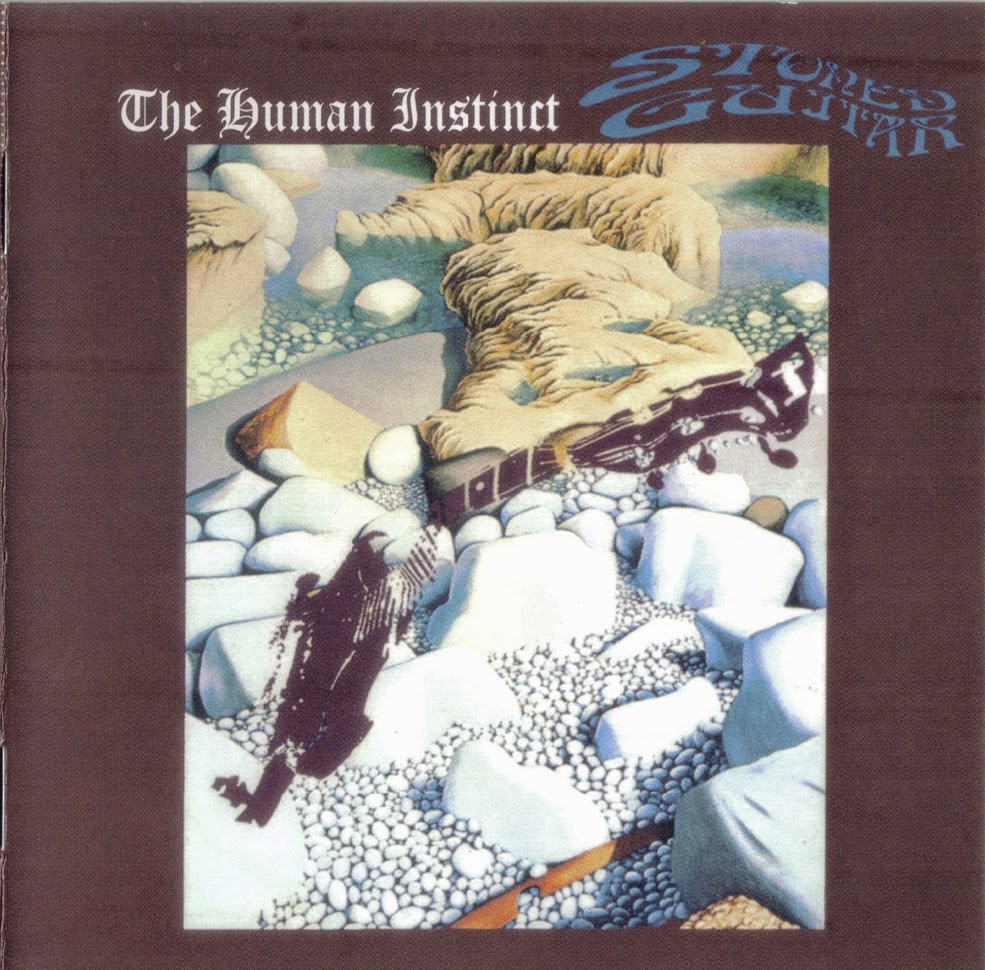 Billy Te Kahika was a truly inspired guitarist who is only unknown because of geography. Billy TK as he is known is a Maori from Palmerston North in New Zealand and played with The Human Instinct on their first three albums – Stoned Guitar is the second album released in 1970. If you like screaming ’70s wah wah guitar solos, then this is for you. Like the Japanese bands of this era, (Flower Travellin’ Band for example) they often played cover versions live as well as their own songs, but they also recorded them on albums . The Kink’s You Really Got Me, Neil Young’s Everybody Knows This Is Nowhere and Maiden Voyage by Ashton, Gardner and Dyke (the last two wrongly credited on the record) all appear on the first album Burning Up Years 1969. Their last album Pins In it 1971 has a cover of Pink Floyd’s The Nile Song. I read the All Music Review where the reviewer called the solos over long -really? That’s like calling Van Der Graaf Generator overwrought…that’s the point!

The single Black Sally (another cover originally recorded by Australian band Mecca) gives a taster of what is to come in the guitar department. The second and title track starts with beautiful feedback and develops into some exciting tones and solos. It makes Robin Trower sound half asleep. (That’s why I like him by the way.) Jugg-A-Jug, one of two songs by Jesse Harper, a non band member guitarist and song writer and something of  a New Zealand enigma had contributed songs to the band on the first album as well. Midnight Sun begins with the riff from  Mountain’s Mississppi Queen before becoming its own song. The last two tracks are also covers, the acoustic Tomorrow (Tomorrow I’ll Go) by John Kongas. Kongos a South African is remembered for two hits in the early seventies Tokoloshe Man (I still have the Fly Records 7 inch single) and the Happy Mondays covered, He’s Gonna Step On You Again (Step On).

Rory Gallagher ‘s Railway And Gun complete with overdubbed crowd noises and introduction even though the song was recorded in the studio – probably sounded like a good idea at the time. This is a song recorded by Gallagher’s band Taste from their their scond and last studio album On The Boards 1970. It seems that in those days musicians around the world were inspired by their contemporaries and there was no issue with playing or recording their songs. Hendrix famously came to London in 1967 the week Sgt. Pepper ws released and played the title track live.

To conclude, Billy TK is a traditional rock guitar player, a late sixities and early seventies soloist for fans of Jimmy Page and Jimi Hendrix. He played in his own frantic and inspired way and is probably someone you’ve never heard of. Enjoy.

The cover art is by Michael Smither and is called Two Rock Pools and was a finalist in the 1968 Benson & Hedges Art awards. Smither born in 1939 is famous for his iconic paintings of New Zealand scenery.
by Marty Willson-Piper 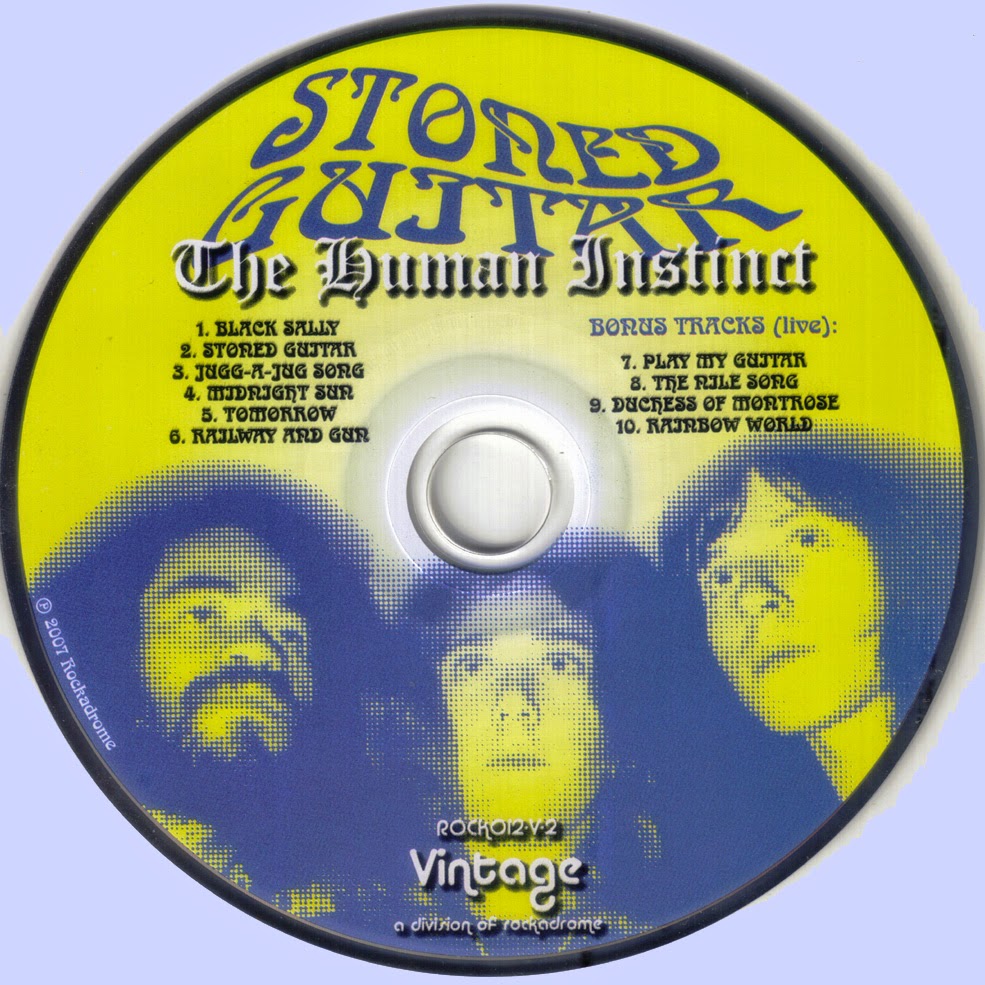