Noir - We Had To Let You Have It (1971 uk, astonishing prog afro rock, digipack issue) 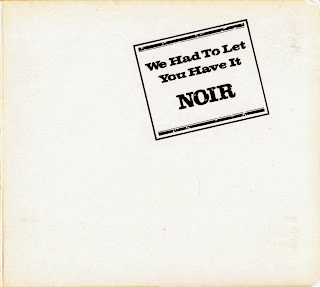 Released in 1971 on the Dawn label, this is the only known album from the British progressive group. Barry Ford was a member of Clancy in the mid-seventies, and Merger in the late seventies. It's a low-key release with above average guitar work. A melt of soul / r'n'b / rock / blues rock formula, with minor incursions into jazz and hints of proto-prog. 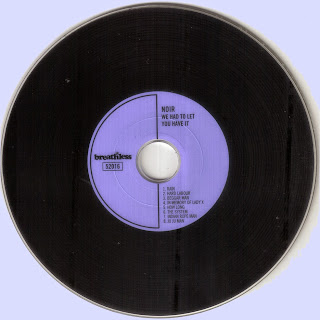