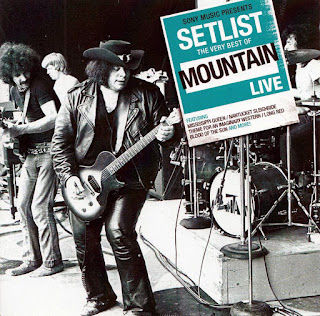 Mountain were a thundering live band, channeling Cream through a kind of American heavy metal blender, and at the group's peak between 1969 and 1971, with the classic trio lineup of Leslie West on guitar, Felix Pappalardi on bass, and Corky Laing on drums, they were as good as any hard rock band anywhere. This set collects several live tracks from that period, including two songs Mountain did at the Woodstock Festival in 1969 (with N.D. Smart on drums -- Laing replaced him in the band soon after), "Long Red" and "Waiting to Take You Away," a version of "Nantucket Sleighride" from a New Year's Eve show at the Fillmore East in 1970, and a rendition of their biggest hit, "Mississippi Queen," from a show at the Fillmore East in the spring of 1971, all powerful live tracks from a band in its touring prime.
by Steve Leggett 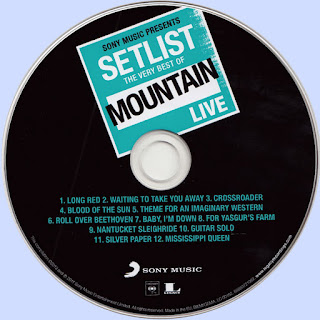