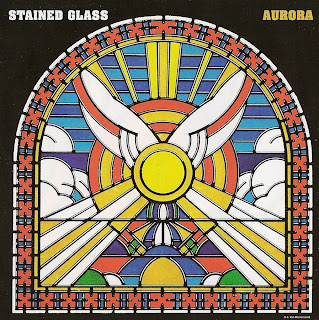 Second, and generally regarded as the better of the band’s 2 albumsrecorded for Capitol in the late ‘60s.Formed in 1966, Stained Glass began life as a Beatles cover bandperforming live in and around their native San Jose until an A&Rman from RCA signed them to the label later that year.

Four singles for RCA duly followed, but success stubbornly refused to dolikewise, although We Got A Long Way To Go (RCA 47-9166) , adriving rock song far removed from their more usual Merseybeatstyle, did provide the band with a small degree of fame when thesingle became a big hit in Southern California in 1967.

Disillusioned with life at RCA, the band decamped to Capitol in early1968, where they were to record three singles and two highlyacclaimedalbums which, despite attracting the critic’s plaudits,failed to make an impact causing the group to disband in November1969 with vocalist/bass player Jim McPherson going on to joinCopperhead.

While the band’s first album, Crazy Horse Roads (Capitol ST154) wasan eccentric amalgam of commercial tunes, fuzz guitar and psychtouches, their second effort, Aurora (Capitol ST242), with its looser,more jammy feel, is the one that the general consensus rates as thebetter of the two. 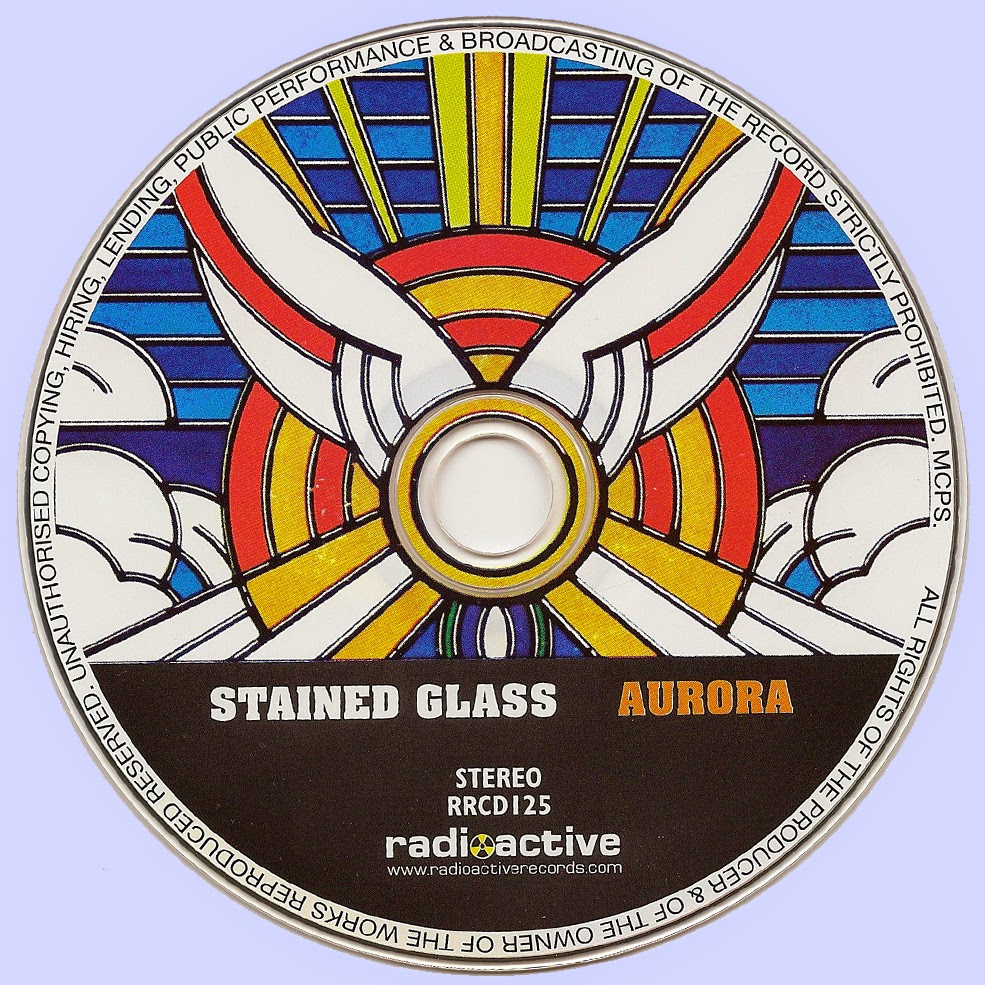 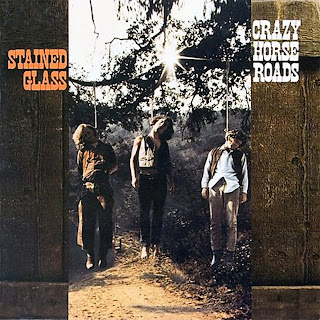 Produced by John Gross and Max Hoch, 1968's "Crazy Horse Roads" is absolutely wonderful. Largely written by McPherson, at least to my ears, material such as 'Sing Your Song', 'Finger Painting' and 'Soap and Turkey' offers up a near perfect blend of instantly memorable melodies with great group harmonies and a wicked mix of blazing fuzz guitars and psych touches.

The material's highly commercial, but with more than enough muscle to appeal to folks who shun top-40 with a passion. The heavily orchestrated 'Twiddle My Thumbs' and ' 'Nightcap' were among the few missteps. The two songs were certainly pretty, but McPherson's atypical quivering falsetto delivery makes them sound like Bee Gees outtake (though both could've been hits had the latter released them).

Personal favorites - the blazing fuzz rocker 'Light Down Below' and the disconcerting last track 'Doomsday'. Elsewhere Capitol tapped the rocker 'Fahrenheit' b/w 'Twiddle My Thumbs' as a single (Capitol catalog number 2372). Well worth the investment if you can find a copy and the LP's rapidly gaining a following in collecting circles. 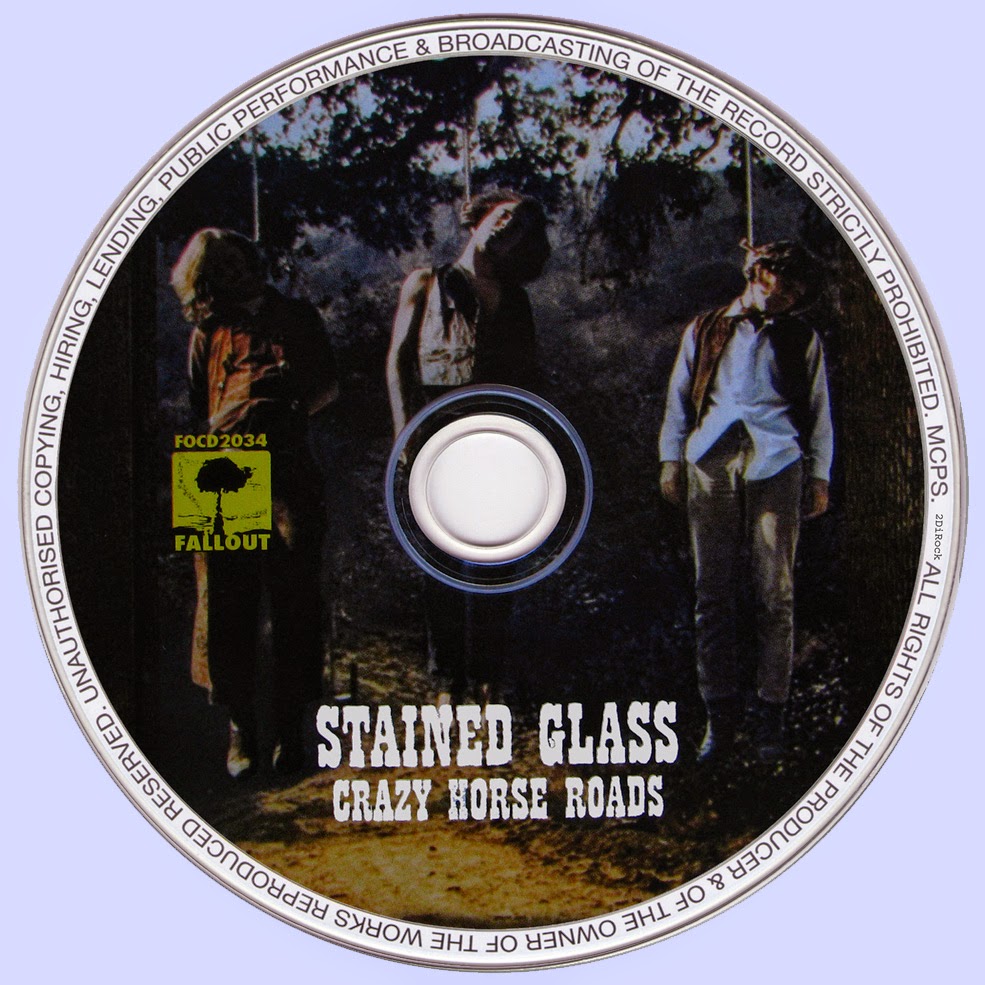