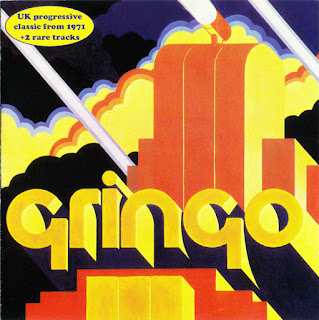 Gringo were formed in 1970 from the ashes of Toast and Utopia and played with Black Widow before they record their sole album. It was released through MCA in the summer of 1971 and then they shared the stage with Caravan and Barclay James Harvest. The self-titled album of Cringo is one of the best examples of the Canterbury prog scene without a trace of jazz and the peculiar, almost androgynous lead vocals of Synge fitting perfectly with those of the rest members. Off this magnificent album, two songs stand out, Cry the Beloved Country and I’m Another Man.
Although plans had been laid for a second album with Jon Hiseman as producer, the band split permanently in the summer of 1972 and the four members followed different paths. Synge (as Casey Synge) sang as a session musician in Leigh Stevens, Pilot, Lou Reed, Mott The Hoople, Cockney Rebel, Marsha Hunt and Maggie Bell, Henry Marsh (guitar, keyboards, vocals) was the founding member of Sailor, Simon Byrne (drums, vocals) released a solo album and John G. Perry (bass, vocals) did important things as a member of Aviator, Caravan, Spreadeagle and Quantum Jump while his debut solo album, the stunning Sunset Wading, is one of the most interesting and prominent records of the Canterbury prog scene.
Prog Rocks 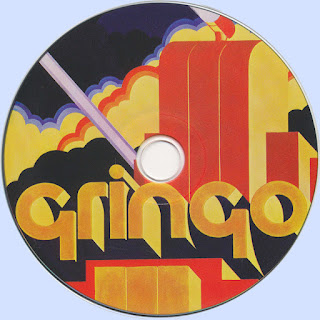