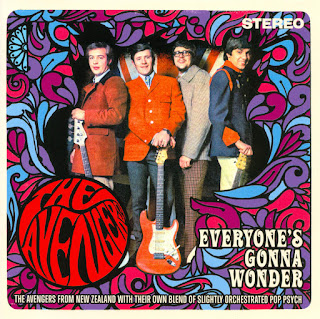 The Avengers began in 1966 in Wellington as the protégés of local promoter Ken Cooper, who was looking for a band to play at his new night club, The Place. He found guitarist Dave Brown, added organist/guitarist Clive Cockburn, auditioned to obtain bass player Eddie McDonald and rounded out the Avengers with drummer Ian 'Hank' Davis from Napier.
The group name was the result of a Sunday Times competition. The first hit was Everyone’s Gonna Wonder followed by Days of Pearly Spencer, but the track Love Hate Revenge provides the best memories and was probably the pinnacle of their achievements in their four year existence.
They debuted there in June 1966 and their early repertoire was mainly covers of Beatles songs and other British groups, but as time went on they closely followed the likes of Cream and Traffic.
They toured with numerous packages, made regular appearances on television and won a number of awards, following all this up with two Australian tours and a total of three albums. It all seems to have ended as suddenly as it began and apart from Cockburn’s television production career their present whereabouts are unknown.
The Avengers story by Grant Gillanders Part 1
The Avengers story by Grant Gillanders Part 2 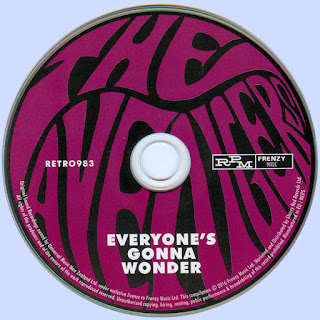