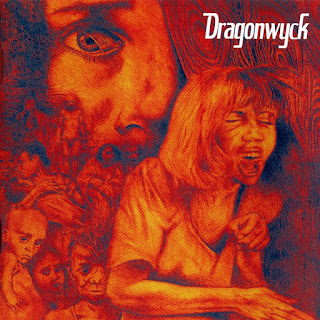 This previously unreleased album from 1974 rounds off the World In Sound trilogy of Cleveland´s most celebrated 70s "art-psychedelic" rock groups. It´s Dragonwyck´s most professional piece of music and truly decent pioneering in combining 60s psych compositions with tape looping (comparable to the "Dark Side of The Moon" album) and symphonic elements: "Fun is what the name implies; hard work, a lot of sweat. Orchestrated rock that is orchestrated without an orchestra". Sure they were inspired by the conceptions of giants, like Genesis, 70s Pink Floyd, Gentle Giant or Yes and express a few Doors / Bowie-flashes to sound finally as a unique collage of detailed studiowork.
Compared to the time when it was recorded it´s innovatively produced and became a great artistic statement with finally 10 original cuts (plus 2 bonustracks/8 p. colorbooklet). You´ll hear prog-psych and crazy symphonic perversions with weird vocals/voices, powerful guitars, violin and lots of keyboards. While the first album (WIS-1023) was minimalistic dark/heavy and strong Doors influenced, the second (WIS-1030) created more "British Invasion"-sounds a la Moody Blues or King Crimson, to make this third album the most variative and unexpected one.
Tasty Odds 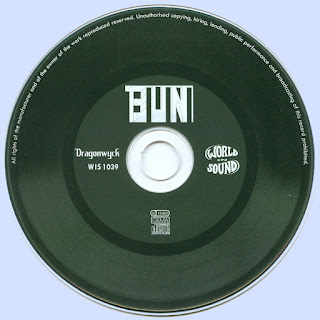