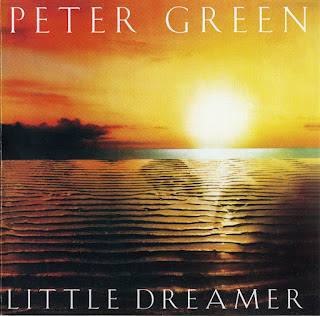 In 1980 Peter Green released his third solo album "Little Dreamer", most of the material this time written by brother Mike (aside from a too-pleasant Born Under a Bad Sign and a co-write on the title track).
Again Green kept things mellow, perhaps even more so than on In the Skies. Some of the material like the bluesy pop of Loser Two Times and Baby When the Sun Goes Down sounded like a serious pitch at radio play, the funk didn't quite suit him but the seven minute closer title track took him right back to the sound and style of Albatross, with lyrics.
by Graham Reid,  Feb 17, 2020 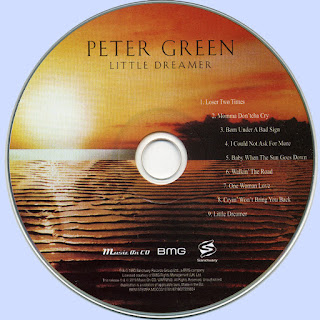