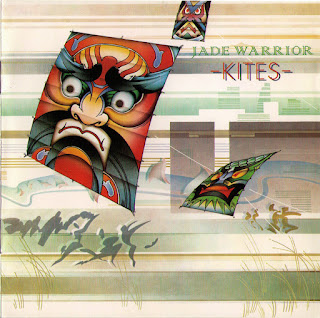 Kites is more layered and complex than Waves, the duo's previous outing. The album reportedly took nine months to record, a long time by mid-1970s standards. The first half is dominated by Jon Field compositions, which are meant to convey the sounds of a kite drifting through skies that range from sunny and calm to stormy and dangerous. Dense and dramatic, numbers such as "Songs of the Forest" and "Wind Song" spotlight unconventional percussive combinations, ethereal wordless choir voices, and Field's gentle flute playing.
Tony Duhig dominates the second half of Kites with a group of songs interpreting Teh Ch'eng, the Boat Monk, a traditional Zen story. This is a rare example of intense ambient sound, best realized in "Quietly by the River Bank," which begins with an ominous tone and explodes with the fury of a samurai warrior. The remainder is more contemplative and some of the energy flags, but the album concludes on a high note with "The Last Question," one of Jade Warrior's prettiest melodies.
by Casey Elston 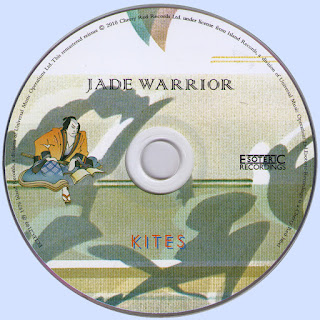