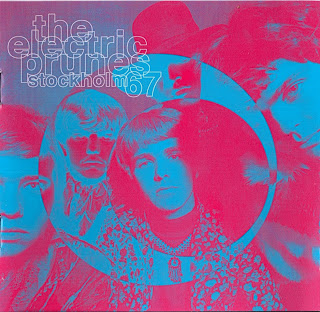 The Electric Prunes' December 14, 1967 show from the Concert Hall in Stockholm, originally taped for broadcast on Swedish radio, fully restored and properly remastered. The result is the finest record ever released by this band, and maybe the best live album of the psychedelic era.

It was issued by a private label in England in a double-pocketed CD jacket with a beautifully illustrated booklet, complete with written reminiscences by the surviving members. The band's lineup is from their second album, Underground: James Lowe (lead vocals), Mark Tulin (bass, organ, vocals), Ken Williams (lead guitar), the late Mike Gannon (rhythm guitar, vocals), and Quint (drums). Calling them tight would be an understatement -- the band does a 45-minute set, parts of which ("Try Me On For Size," "You Never Had It Better") display long instrumental passages showing off Williams' prowess on the fuzz-tone guitar and Quint's powerful drumming to great effect; "I Had Too Much To Dream Tonight" is here, along with "Long Day's Flight" and "Get Me to the World On Time" and solid covers of "Got My Mojo Workin'" and "Smokestack Lightnin'."

This live show presents the group as much more of a garage-punk band than a psychedelic band, though they still traffic in the currency of the latter, including lots of distorted guitars and organ cadenzas -- the snarl and energy keep things moving, however. Twice as valuable as their Edsel hits compilation.
by Bruce Eder 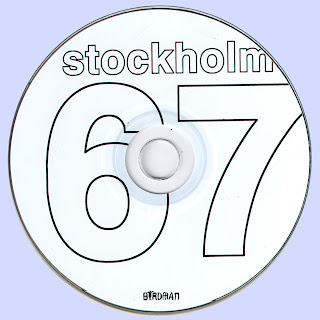 Free Text
Text Host
Posted by Marios at 4:42 AM 5 comments: