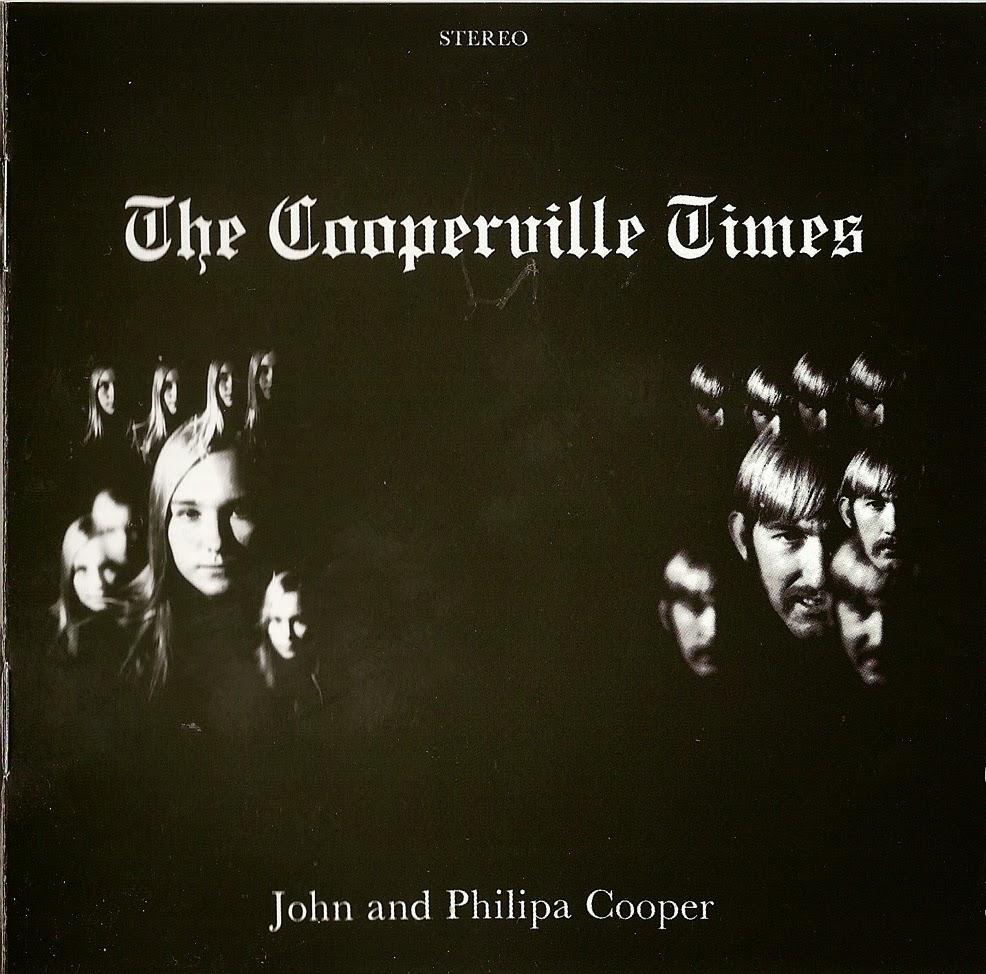 This South African psych-pop rarity was buried so far beneath the drifts of history that even the skilled archivists of the Shadoks label had a hell of a time digging up the original recordings for reissue. Recorded right in the psychedelic sweet spot of 1968 and released the following year, The Cooperville Times is the only album by brother-and-sister duo John & Philipa Cooper. It blends the pop and folk ends of the ‘60s U.K. psych spectrum, with John leaning toward the former and Philipa toward the latter as they alternate lead vocals (there's not a lot of two-part harmony on the album).

All the hallmarks of the paisley-patterned era are here -- Baroque bits of harpsichord accompaniment, pastoral flute lines, tremolo guitar -- just the sort of touches guaranteed to make psych collectors foam at the mouth. And in a genre where obscurities sometimes tend to remain obscure for a reason, The Cooperville Times proves to be a quality piece of work, with John Cooper's songcraft standing apart from the pack. And while he's got a strong melodic sense with memorable hooks to spare, his lyrics are particularly meritorious; on the surface, they seem to delve into the trippy, canyons-of-your-mind territory so common to psychedelia, but a closer listen reveals that Cooper has a well-developed sense of poetic imagery, and a gift for surreal settings.

When he sings about the "Man in a Bowler Hat," for instance, he's in keeping with the surrealist tradition of the legendary Magritte painting that is the song's namesake. And though he's an effective singer, things take a particularly striking turn when his sister steps up to the microphone; her haunting vocal style is very much in line with the work of contemporaneous U.K. psych-folk sirens like Jill Child of Midwinter and Alison O'Donnell of Mellow Candle.
by James Allen

After the inclusion of two songs on “Astral Daze Volumes 1 & 2” some people began looking for the original of this forgotten album. After a few poor bootlegs this finally has been reissued carefully. It sounds very different from the general South-African scene, and sounds to have roots in the other English territories, especially the UK, varying from early Jefferson Airplane harmony folk-psych (one track) to English acid folk (some mentioned Ithaca). Many songs have certain lullaby-balladry with happy rhythms, some baroque arrangements of an instrument that sounds in between a piano and a harpsichord, lots of acoustic and electrified acoustic guitars and soft percussion.

With just one track a bit rockier with electric guitar. Apparently Julian Laxton (Freedom’s Children) was involved in the recording even when nowadays he can’t remember the album, band or session. There’s some near-classical improvisation on violin with a gypsy association on “Gypsy Girl”. Some of the songs by the often more high toned, hippie-flavoured voice female singer sound much folkier, and remind of the Incredible String Band songs performed by Licorice McKechnie. The album is a real discovery and fits well amongst the classics of English acid folk/folk scene. The songs are all pretty short but are carefully arranged.
Psych-Folk 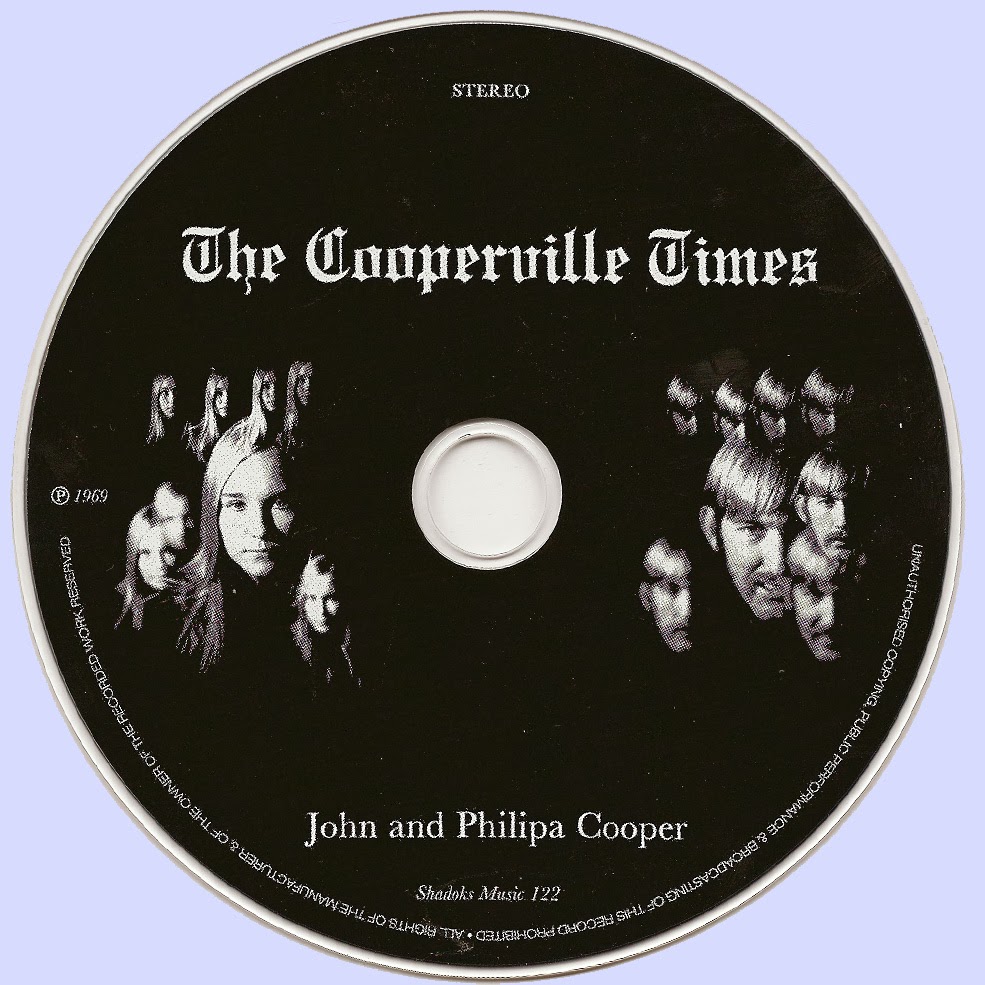