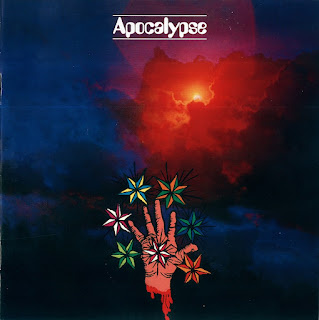 Second album released in 1969, by this band from North Germany. Unlike their debut, on their sophomore album they developed and refined their music toward psychedelic rock without denying the psych pop roots. The tracks became longer, the instrumentation many sided (great sitar in 'Let die'). Intelligent compositions with great vocals make this underrated album a true gem.