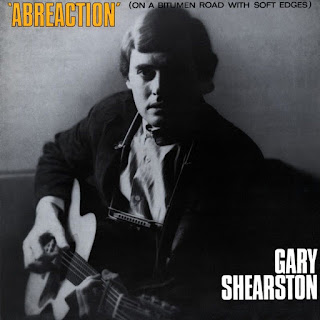 Gary Shearston, Australian singer and songwriter, was a leading figure of the folk music revival of the 1960s. He has an enduring legacy in his meticulously researched versions of old 'bush' songs (folk songs), which have long been source material for younger performers. In his own younger years he was a popular singer with chart success in Australia (especially Sydney) and had his own TV show ("Just Folk").
As he matured, Gary achieved international success as a songwriter (including Sometime Lovin' performed by Peter, Paul and Mary) and as a recording artist (his distinctive version of Cole Porter's I Get A Kick Out Of You was a worldwide hit in 1974).
Over the years his music absorbed and adapted a diverse range of elements including Australian Aboriginal and West Indian reggae (before either was popular with mainstream western audiences). He wrote songs with influences that ranged from Irish traditional to Japanese, and released an album with jazz arrangements that perplexed his folkie and pop music fans.
Since returning to live in Australia in 1988 Gary was often placed in the country music genre and he showed that he was equal to the best in that style too. In 1990 his iconic song Shopping On A Saturday was recognised with the Tamworth Songwriters' Association's award for Bush Ballad of the Year.
Gary Shearston thwarts attempts to categorise his musical style because he never stuck to just one, but we can say that over an active recording life of some 50 years he wrote, sang and recorded wonderfully evocative and distinctively Australian original songs.
In his 50s, an age when he might have started taking it easier, Gary followed his faith and became a hard-working grass-roots country-based Christian minister. When he finally retired in 2007 he again threw himself into songwriting, and over the following several years his output was prodigious! Many of the 'new' songs reflect on a life full of twists and turns and the characters he's known along the way. And, as always, his heart is on his sleeve, for all to see (or hear).
Gary Shearston 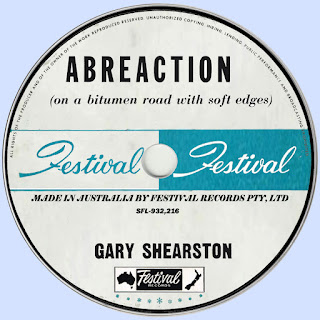