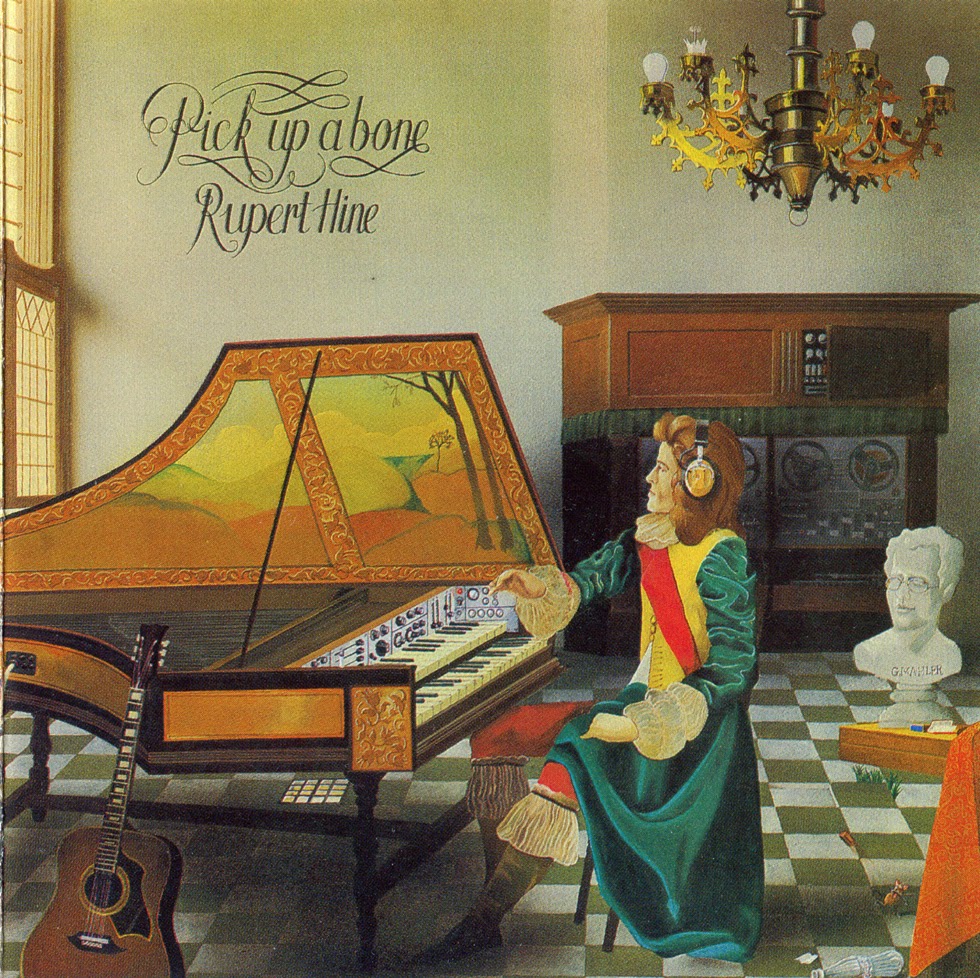 Although also a recording artist in his own right, Rupert Hine earned perhaps his greatest recognition as one of the most successful and prolific producers of the synth pop era. As half of the duo Rupert & David, he made his recording debut at the age of 16 with the 1965 single "The Sound of Silence"; it was not a success, and so he maintained a low profile until 1971, venturing out as a solo performer with the LP Pick Up a Bone.

After issuing his second solo effort, 1973's Unfinished Picture, Hine turned to production with Kevin Ayers' Confessions of Dr. Dream. In 1976 he began fronting the trio Quantum Jump, debuting that year with a self-titled album and releasing the follow-up Barracuda a year later. Around 1978 he began accepting more and more production work, helming albums from Anthony Phillips, the Members, and Camel, guiding the latter to their most commercially successful effort, I Can See Your House from Here.
by Jason Ankeny 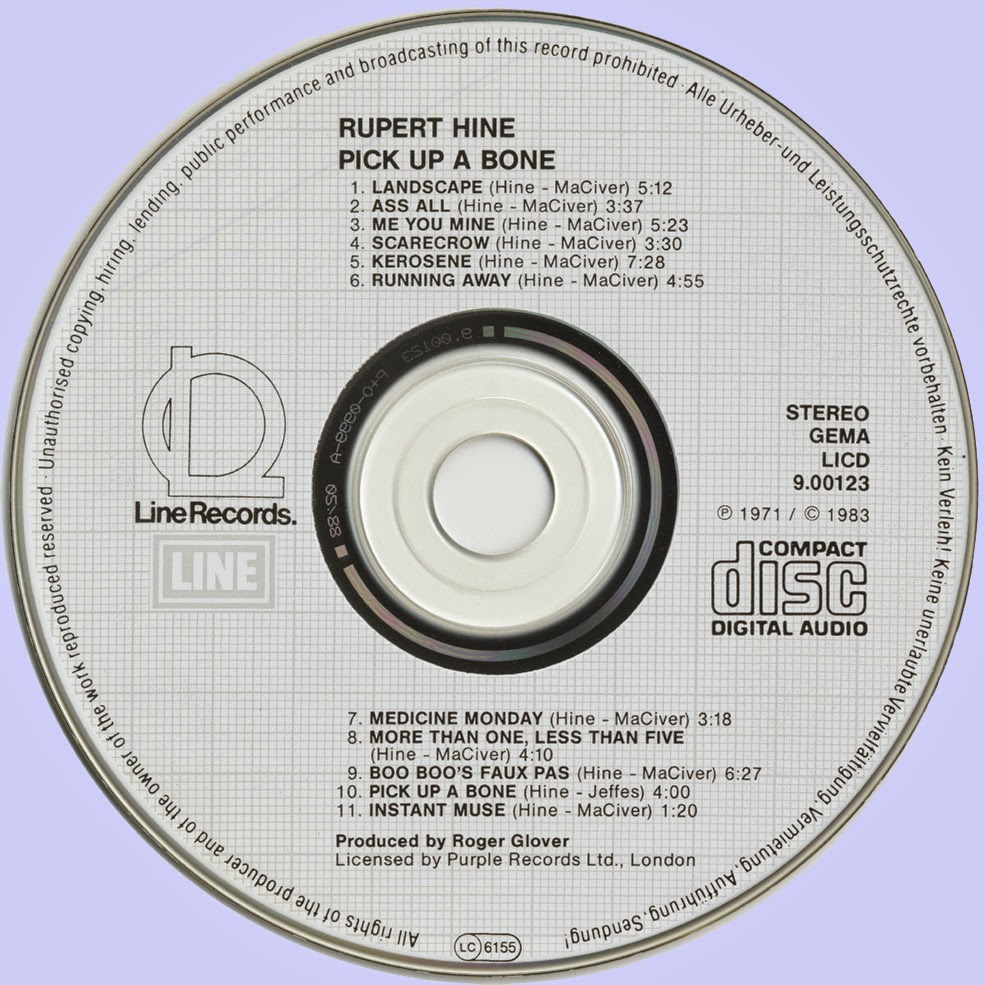 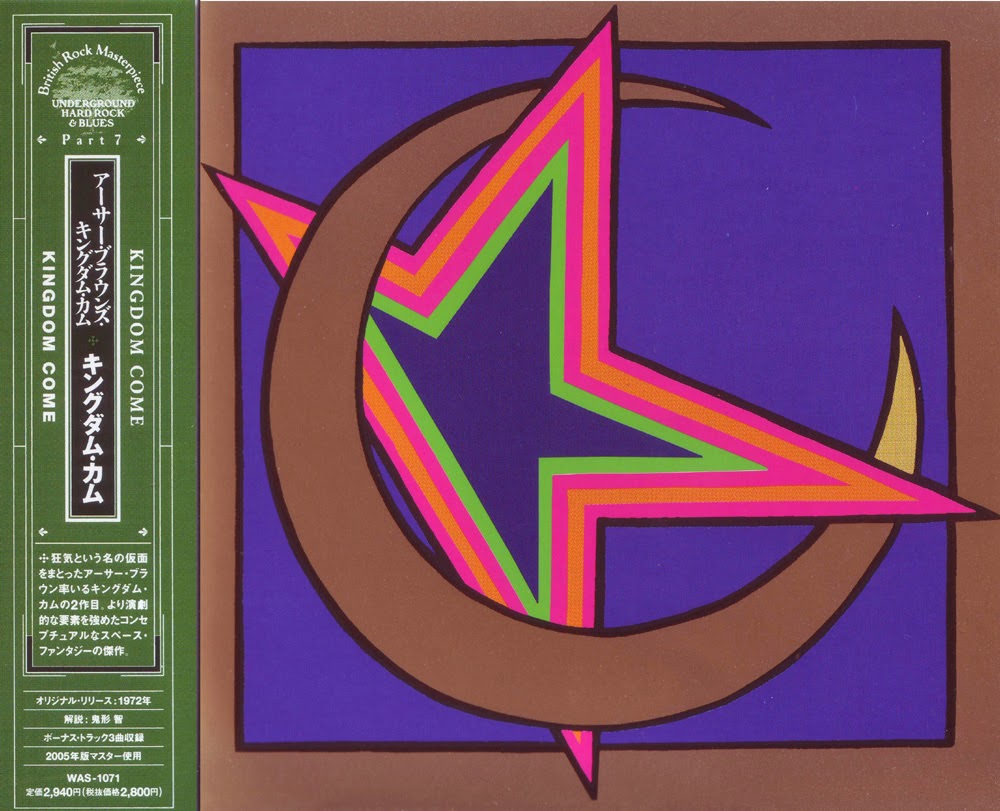 The album starts off with "Water",  the Mellotron makes its first appearance (something you'll hear much more on their following album, Journey, where American-born Victor Peraino used plenty of it). Luckily the album gets much better with the wonderful ballad "Love is a Spirit" and the ever eccentric "City Medoly". A lot of this stuff can get pretty unpredictable, especially the second half of "City Medoly".

Perhaps the most absurd song on this album is "Experiment". Parts of this song sounds a little bit like Emerson, Lake & Palmer, where there's another part where Andy Dalby does the singing and it ends up sounding a bit like Traffic's "40,000 Headmen". Then Arthur Brown starts talking about bowel movements with the sound of someone having diarrhea. I could hardly believe I heard something that crude, not even Frank Zappa could think of something that crude in his music.
by Ben Miler 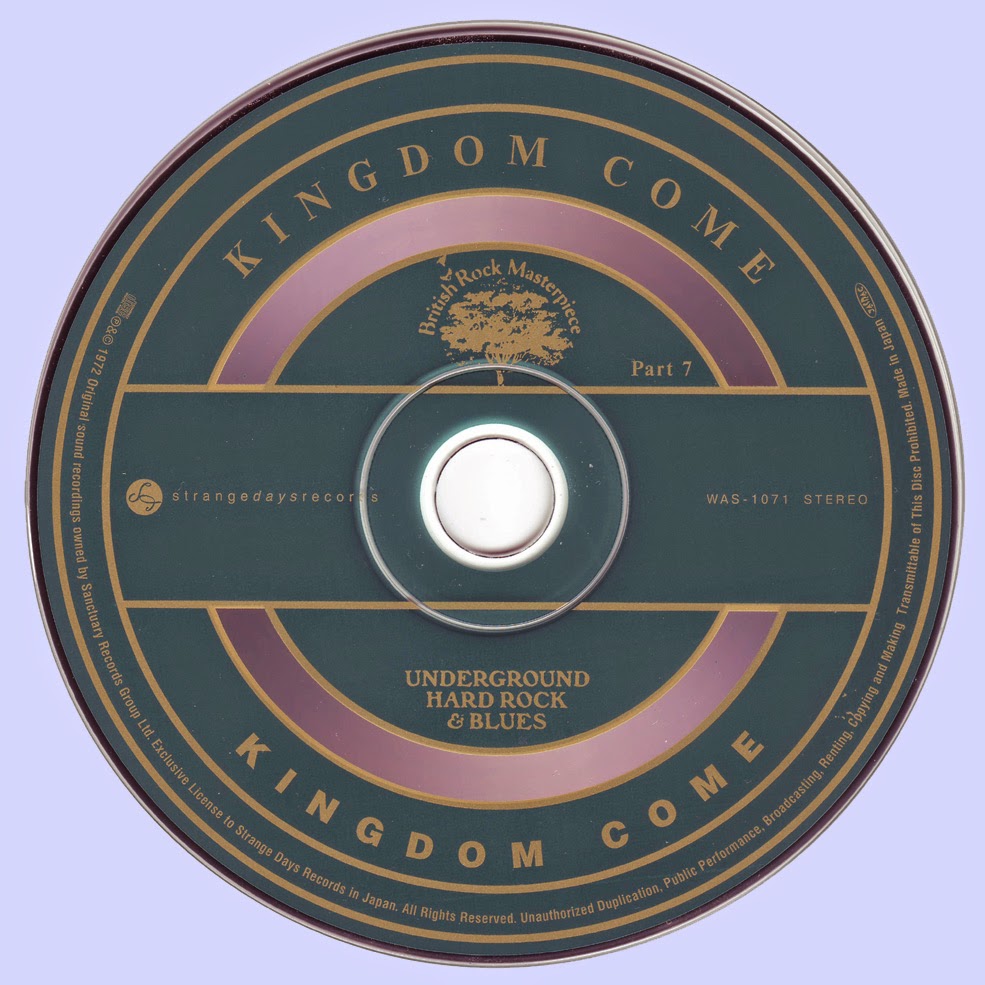 Free Text
Text Host
Posted by Marios at 5:00 AM 6 comments: