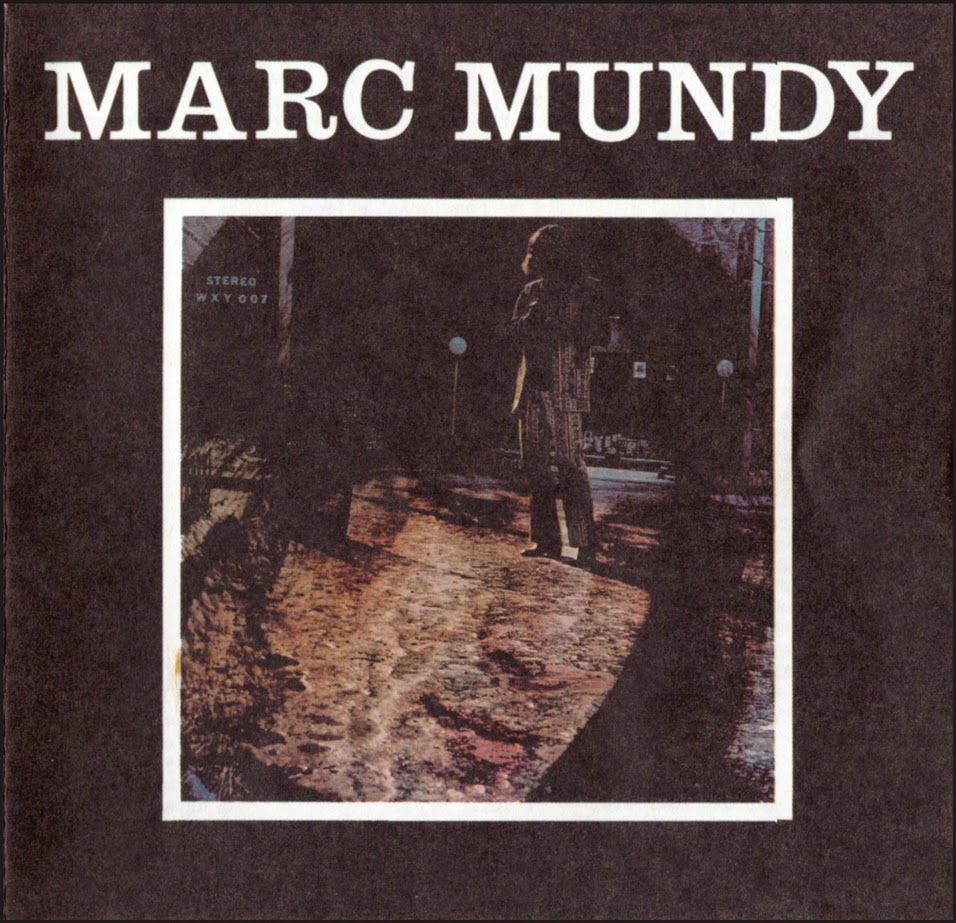 Anthony Hassini, Marc Mundy's brother and this album's producer, offers the  facts plainly, "We were naive...we knew nothing about the music business."  The two did all they could to push this collection of tragic love songs onto the  airwaves and pop charts, sending copies to label heads and radio jocks but  their hard work garnered no response whatsoever. What they might not have realized at the time was that Mundy's music was quite literally too "foreign"  for U.S. pop audiences.

This was a major blow to Marc, then twenty years of age. He never recorded again and, while granting us permission for this reissue, declined any active involvement. Everything we know about Marc comes second-hand through his brother.

In talking with Anthony, it became clear that Marc had a complete emotional investment in this album. He believed in what he was doing and felt he had something to offer. He wanted recognition and he wanted to be heard. It didn't turn out this way.

Marc Mundy was born into an eclectic show business family in Cyprus, an  island at the eastern edge of the Mediterranean. His birth name is Emin but,  in standing with a family tradition, he and his brother took stage names. Marc adopted his Mundy surname from a clarinetist uncle while Anthony, a budding  magician, took Hassini, a play on the name Houdini.

In 1965, seventeen-year-old Marc Mundy joined Anthony in New York City in  search of better opportunities and a new life. He left Cyprus on the heels of  an ill-fated love affair, an event that  fueled the songwriting on this album.  In New York he was exposed to  Western music for the first time and  former idols like Turkish vocalists  Zeki Muren and Boris Manco were  joined by new ones including Elvis  Presley, Roy Orbison, the Beatles and Jimi Hendrix. Marc enrolled in a  philosophy program at NYU and  immersed himself in the Greenwich  Village coffeehouse music scene.

At age nineteen he fell in love again and  married Hulya Aziz, a young Turkish  emigree. During this period he  gathered a loose-knit group of  musicians who provided the backing  on this album, which they recorded in late 1970. With Marc on vocals and  lead guitar, Hulya on backing vocals, and a now anonymous band of friends  behind him, the group locked into a unique East/West groove that stands out  from the myriad of psychedelic-era rock and pop LPs. 500 copies were  pressed and the album promptly vanished into obscurity.

Marc Mundy stayed in New York until the end of the 70s, finishing school,  working with his brother, and traveling abroad. Eventually he returned to his  hometown Nicosia in Cyprus as a teacher in math and music to high school kids. 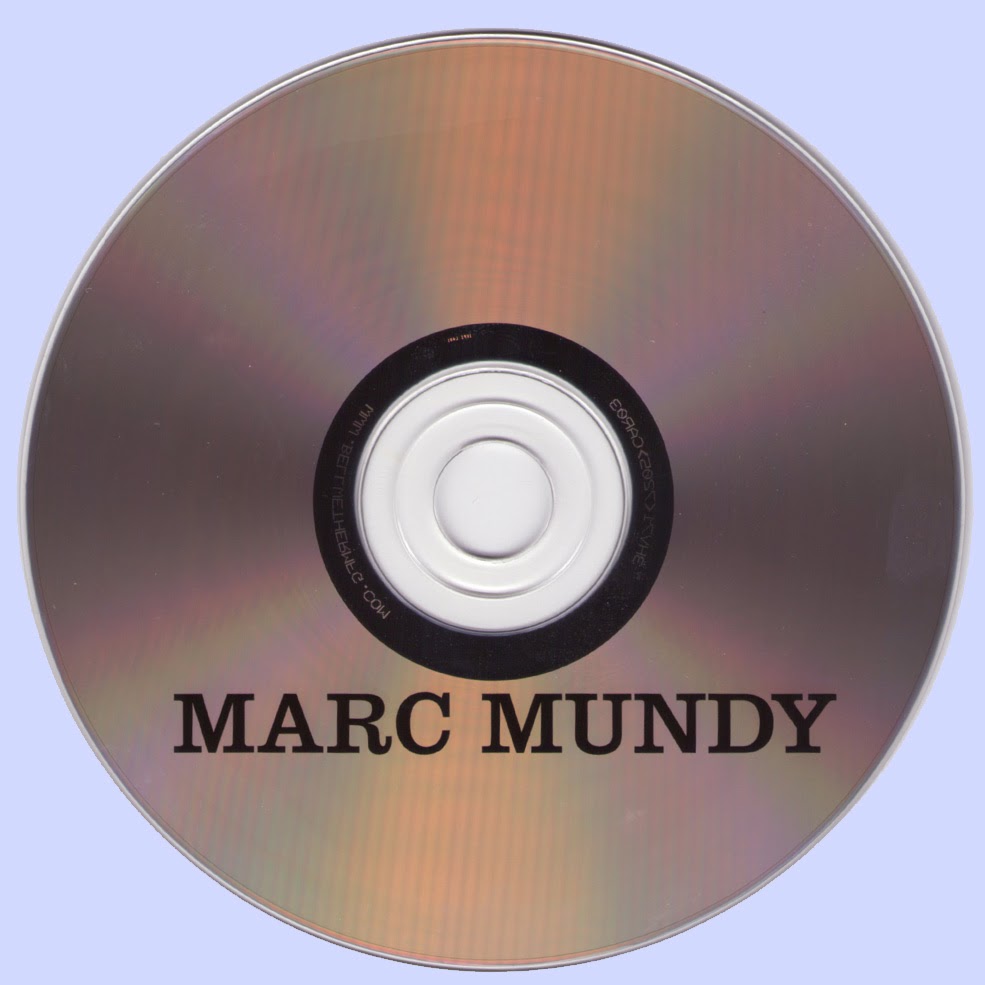 Free Text
Just Paste
Posted by Marios at 9:30 AM 3 comments: