Willie Dixon - I Am The Blues (1970 us, superb influential blues backing by a solid lineup) 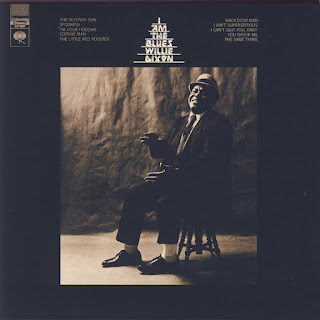 Originally released in 1970. "Entire genres of music would look and sound vastly different if not for the contributions of Vicksburg, Mississippi's Willie Dixon. A writer of songs such as 'Hoochie Coochie Man', 'Spoonful', and 'My Babe', among so many others, Dixon's songs have gone on to become standards of blues music, after being covered by legends such as Muddy Waters, Howlin' Wolf, and Little Walter, while these same songs served as inspirational templates for the evolution of rock and roll music. Along with Muddy Waters, Dixon is to this day considered one of the most influential figures to the development of the post-World War II music scene. Dixon originally began as a performer, but as his career as a songwriter and session musician took off he performed less and less, working behind the scenes more frequently.
In 1970 however, he entered the studios to record a selection of his own tunes. The end result was titled I Am The Blues, and consisted of songs written during his time as a staff-writer with Chess Records, previously performed by the likes of Waters, Howlin' Wolf, Otis Rush, and Willie Mabon. Dixon was joined by a solid lineup of seasoned session veterans the "Chicago Blues All Stars", many of whom had performed as sidemen for the same singers he'd written for. A remarkable collection of new renditions of classic songs, straight from the original source. 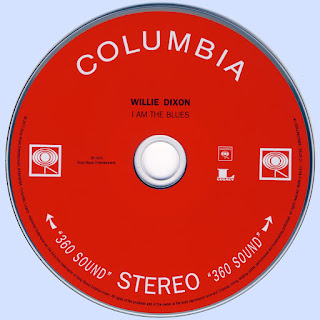