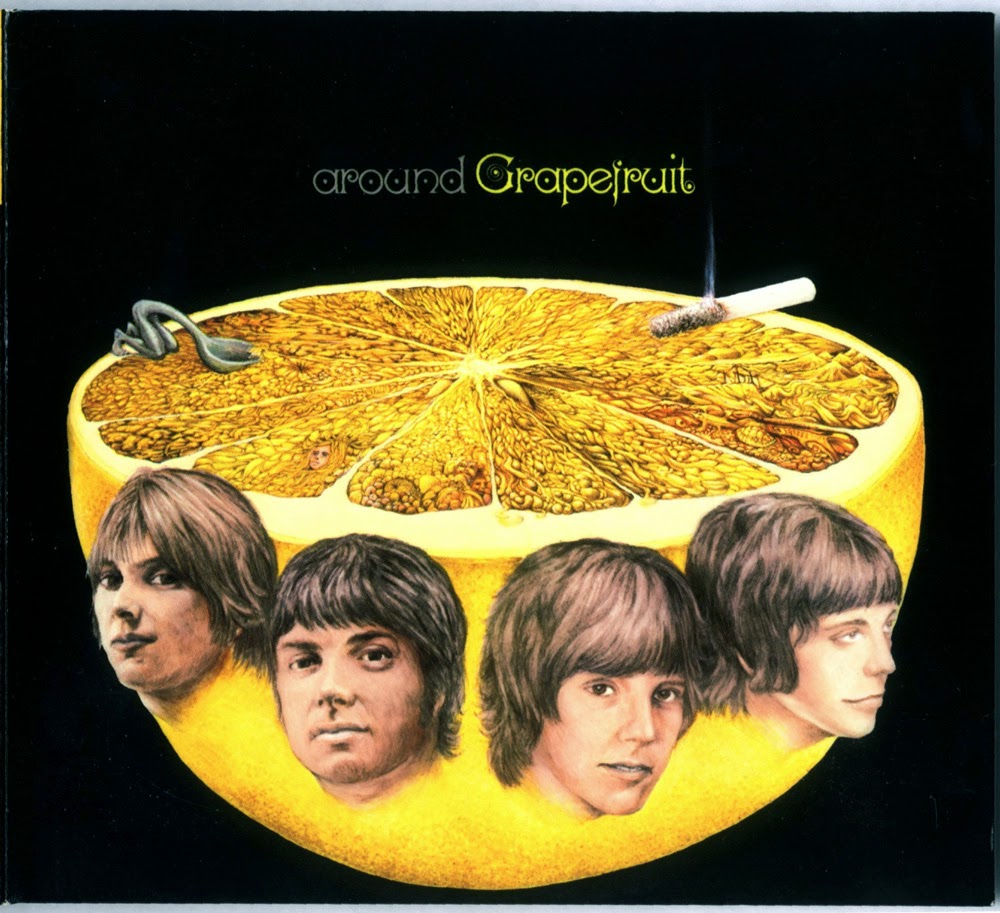 Like the fruit after it was named, Grapefruit's debut album was at times too sweet, but was on the whole a promising and worthy effort. Devoted almost wholly to songs written by leader George Alexander, the record featured tuneful, upbeat mid-tempo late-'60s British rock with good harmonies, creative ornate arrangements, and a very slight and very sunny psychedelic tinge. Certainly similarities to the Paul McCartney-penned tracks from the Beatles' own psych-pop era are evident, and if George Alexander's songs weren't in nearly the same league as McCartney's, well, no one working the style was in McCartney's league.

Grapefruit was at their best on the occasional songs in which they reached into slightly darker and more melancholy territory, particularly when they made creative use of strings, organ, baroque keyboards, and Mellotron, as on "This Little Man" and "Dear Delilah" and the instrumental "Theme for Twiggy." The latter tune sounds like something that could have been killer had words been devised; as it is, it seems like something that wasn't quite seen through to completion. There's also the Four Seasons cover "C'mon Marianne," which, although it wasn't one of their better tracks, was (along with "Dear Delilah") one of their two small U.K. hits. The CD reissue on Repertoire adds "Dead Boot," the non-LP B-side of "Dear Delilah."
by Richie Unterberger 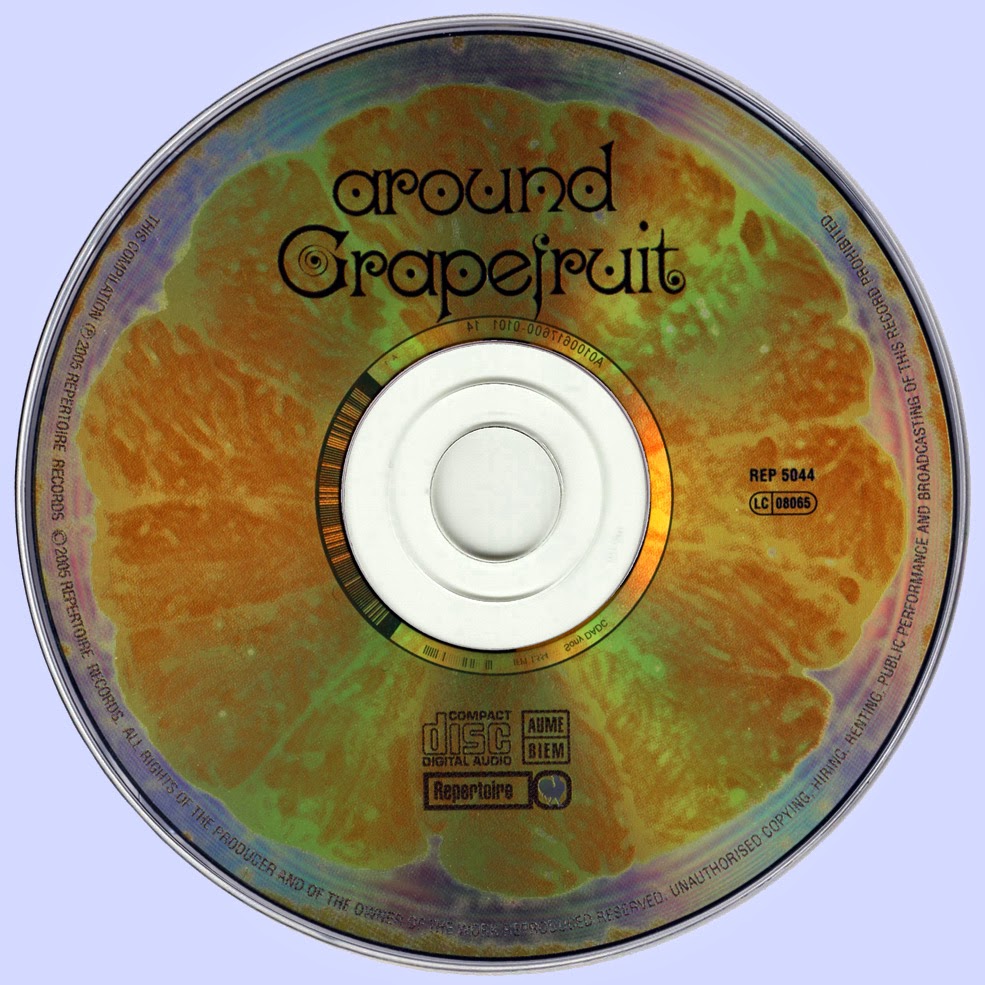 Free Text
Text Host
Posted by Marios at 5:52 AM 6 comments: