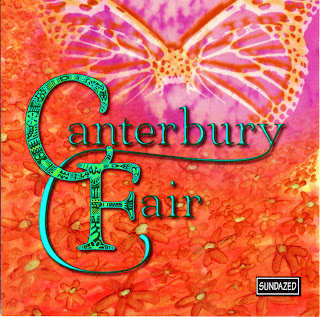 The Canterbury Fair was a band from Fresno California that recorded between 1967 to 1969. The band, led by John and Philip Hollingsworth, skillfully employed keyboards and a fuzz bass to create a monstrous epic sound of swirling tapestries of mind-bending music that was way ahead of its time. Canterbury Fair created a sound the was reminiscent of the Doors but contained elements of the Left Banke and Love.

The unique thing about this band is that no one played guitar in the band, the entire sound was based around the organ as the lead instrument together with drums bass and vocals. This collection of 10 songs includes the A-side of the ultra-rare single, "Song On A May Morning" originally released on the small local Koala label as well as the group's never-before-heard full-length album that was recorded but never released and one live track recorded during the band's hey day.

This release contains in depth information on the band together with rare photographs and reproductions of concert posters. Another long lost legendary band finally resurrected for all to hear.
by Keith Pettipas 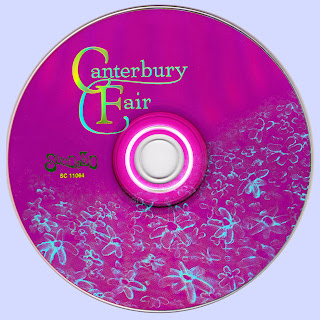