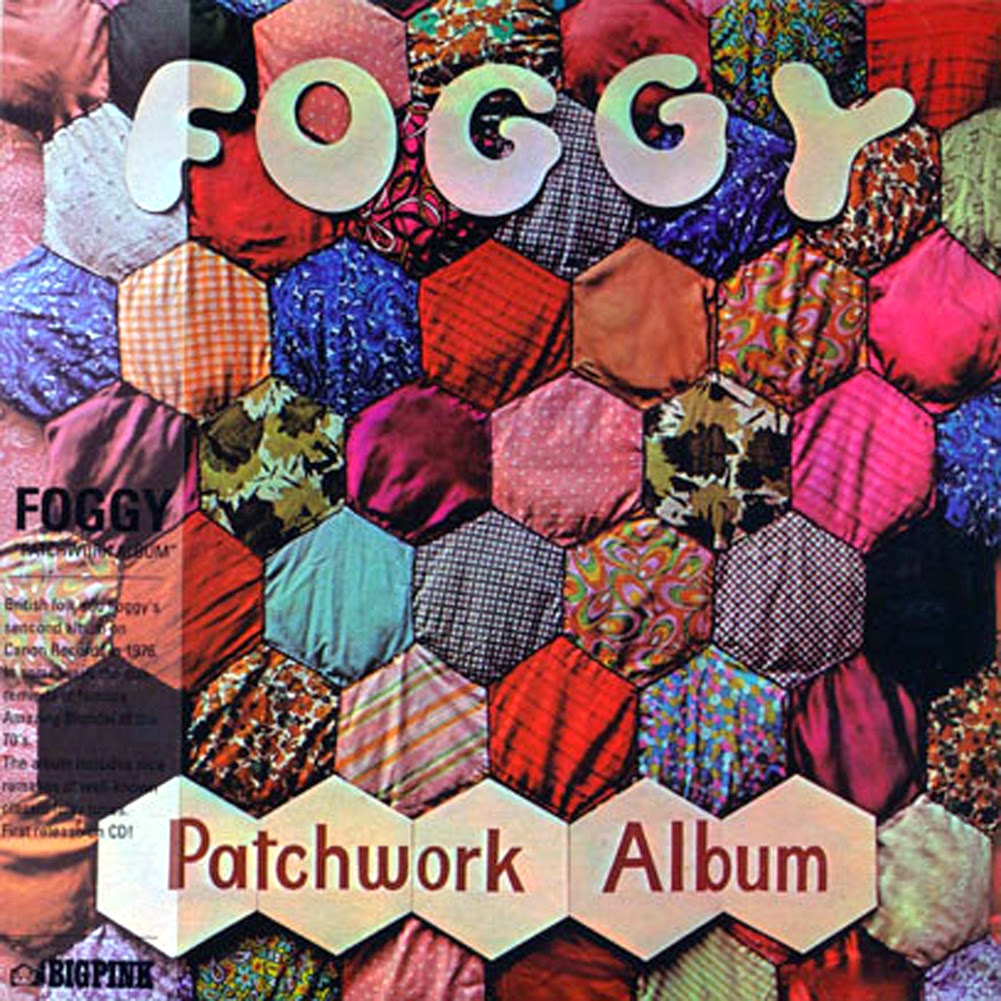 In 1974 Danny Clarke teamed up with Liverpulian Rob Jones and formed Foggy and continued in dew-O vein- doing TV concerts but in a more international genre-with wider experiences to inspire the songwriting and making records for the independant labels,which were developing following the monopoly of the 3 major record companies termination. In 1980 Danny and Rob were main line guest artists on the prestigious Cambridge Folk Festival -appearing alongside such luminaries as; Sonny Terry & Browny Mcgee -Don Mclean-Ramblin Jack Elliott-Lonnie Donegan-Bob Gibson-Richard Thompson and more..around this period, Danny was offered an art exhibition and invitation to do his one man show 'Watercolour words & Music' which he continues to perform today-always viewing the arts as being interelative he continues to write songs - poetry and create paintings. 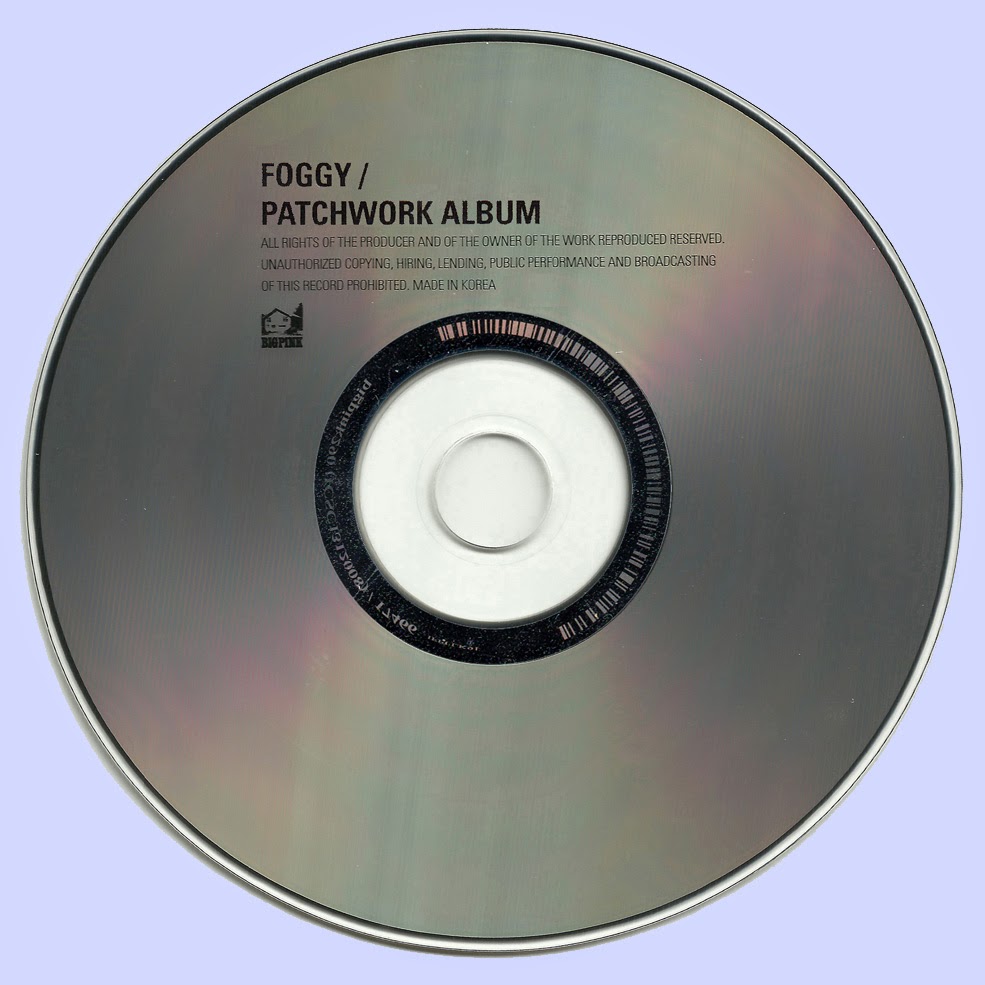 Free Text
Just Paste
Posted by Marios at 5:54 AM 4 comments: